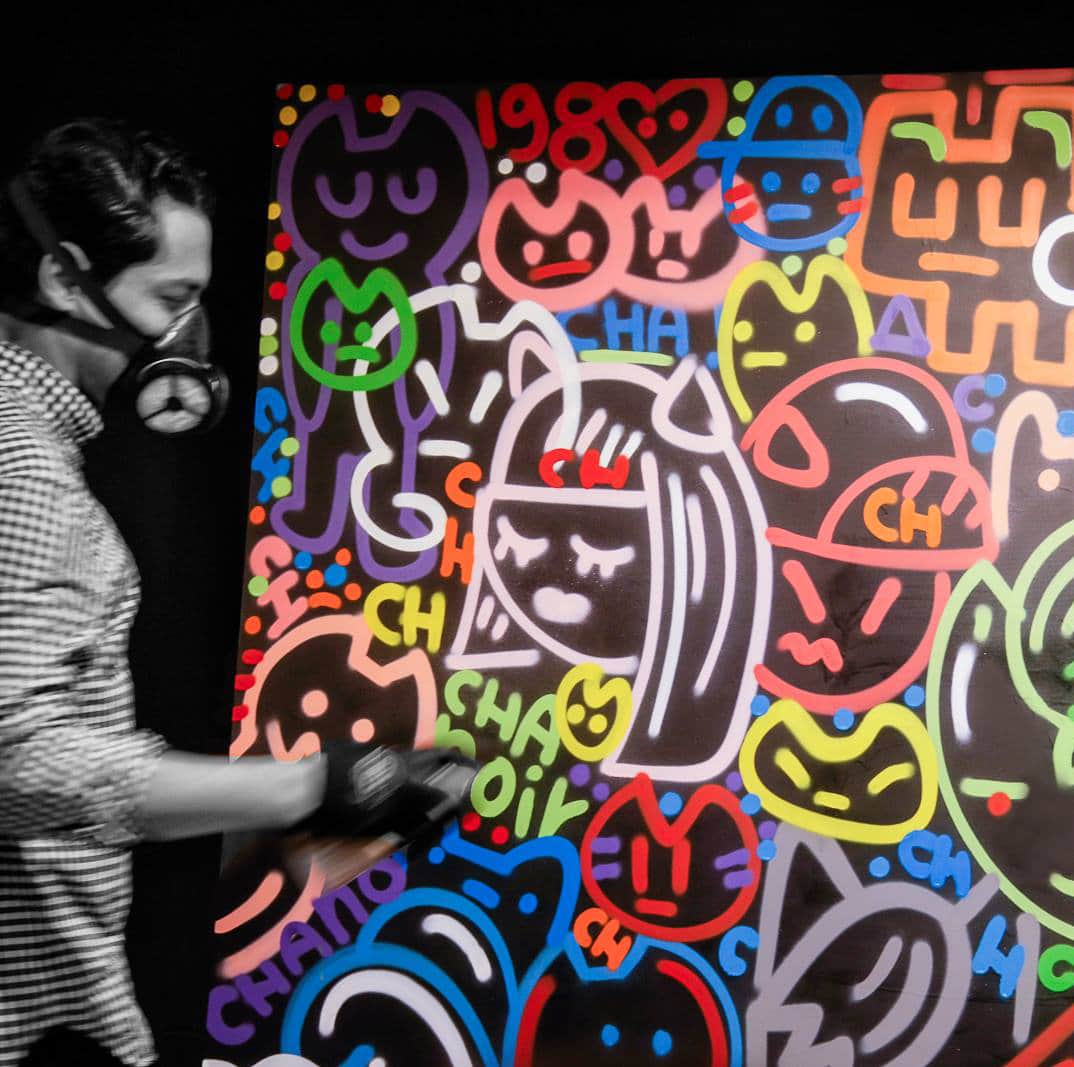 A Parisian artist, born of the post-graffiti culture

Alberto Vejarano alias CHANOIR was born in 1976. He lives and works in Paris. In 1996, he enters the Parisian post-graffiti culture, creating his alter ego CHANOIR. He then invented the systematic metamorphosis of his logotype.

Graduated from the Beaux-Arts de Paris in 2002, where he worked under the direction of Jean-Michel Alberola, he explores the pictorial adaptations for children of European literature through America and Japan. He portrays the different mythologies of cartoons in a globalized culture. He took part in “Humour in Art” and then assisted François Boirond for the exhibition “La beauté” in Avignon.

He directed the documentary “Murs libres” about the Barcelona street art scene.

To achieve this impulsive-looking effect on his canvases, he uses the tools of graffiti to paint and give agility to the work, adhering to a more instinctive and swift technique.

Chanoir claims the non-politicized side of his painting. Unlike other street artists, who use their graffiti to convey denunciatory messages, Chanoir revives the emotions and innocence of childhood.

Chanoir is associated with major brands

An emblematic artist of its urban generation, Chanoir brings a new lease of life and the major brands have understood this. This is the case with Clippers lighters, Samsung phones, Disney Store and Ubisoft, for which Chanoir has worked in collaboration, reinventing the famous lighters, creating digital artwork, redecorating the windows of the Disney Concept Store on the Champs Elysées and performing in the video clip for the famous video game Just Dance (2018).

Chanoir graffiti artist but also Chanoir creator, he signs several collections in collaboration with the Cacharel brand and decorates all the offices of the house (2012). One of his murals designed for the occasion can also be found in the video clip of the famous rock band the Pixies, filmed in Miami (2014). He puts his paws on Emanuel Ungaro’s perfume bottles (2019), which are being launched worldwide.

A well-founded recognition of his work

In 2013, Chanoir and his crew created a fresco in Wynwood District (Miami), an unmissable showcase of street art for the North American public. This achievement is still visible today.
After an exhibition that same year, some of Chanoir’s works entered the permanent collection of the Museum of Modern Art of Bogota (MAMBO). Currently located in the downtown area of the capital, the museum displays more than 2,000 works by foreign and Colombian artists.

All of this gives the artist an ever-growing fame that is undoubtedly recognized by collectors and amateurs alike. 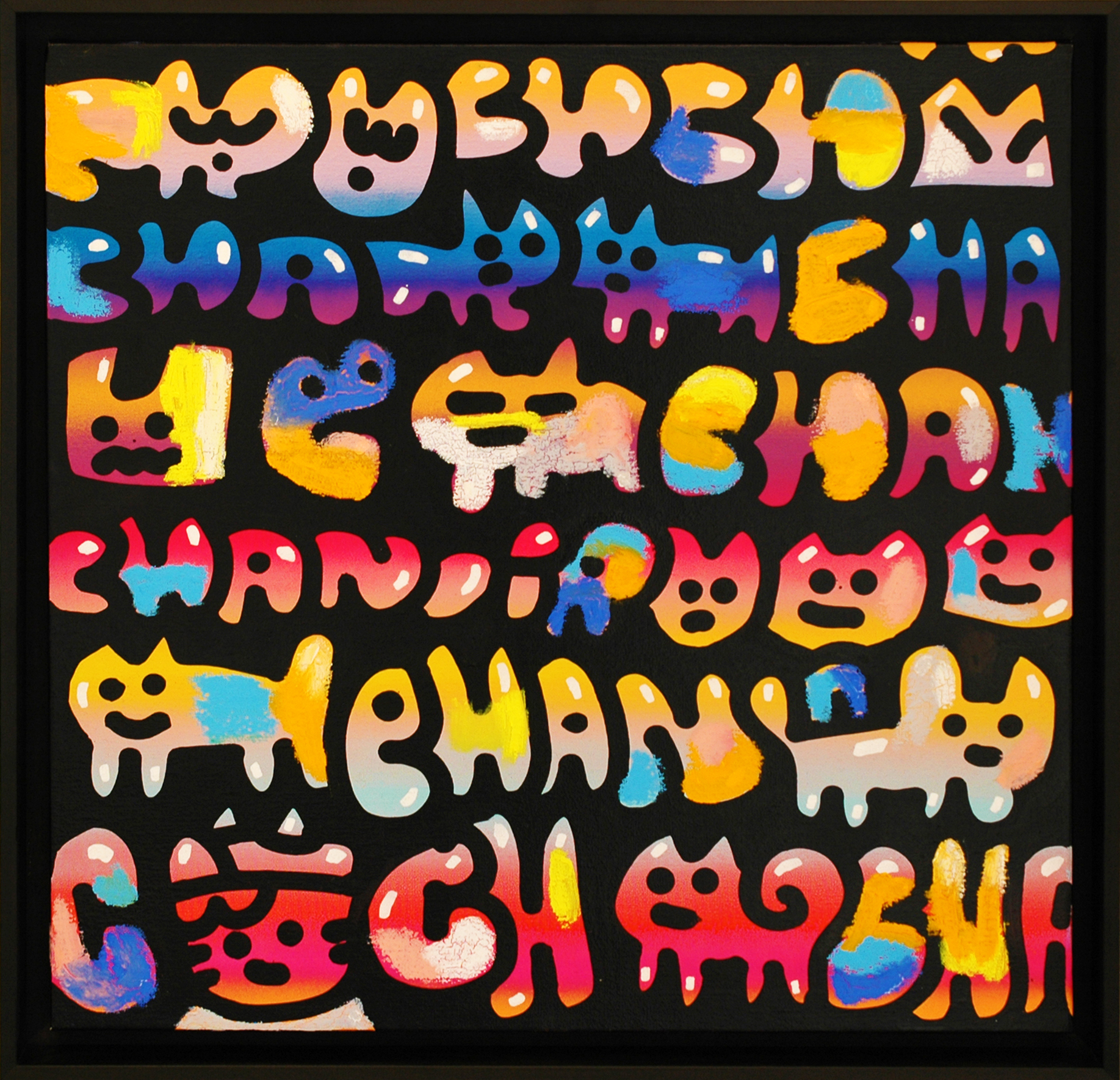 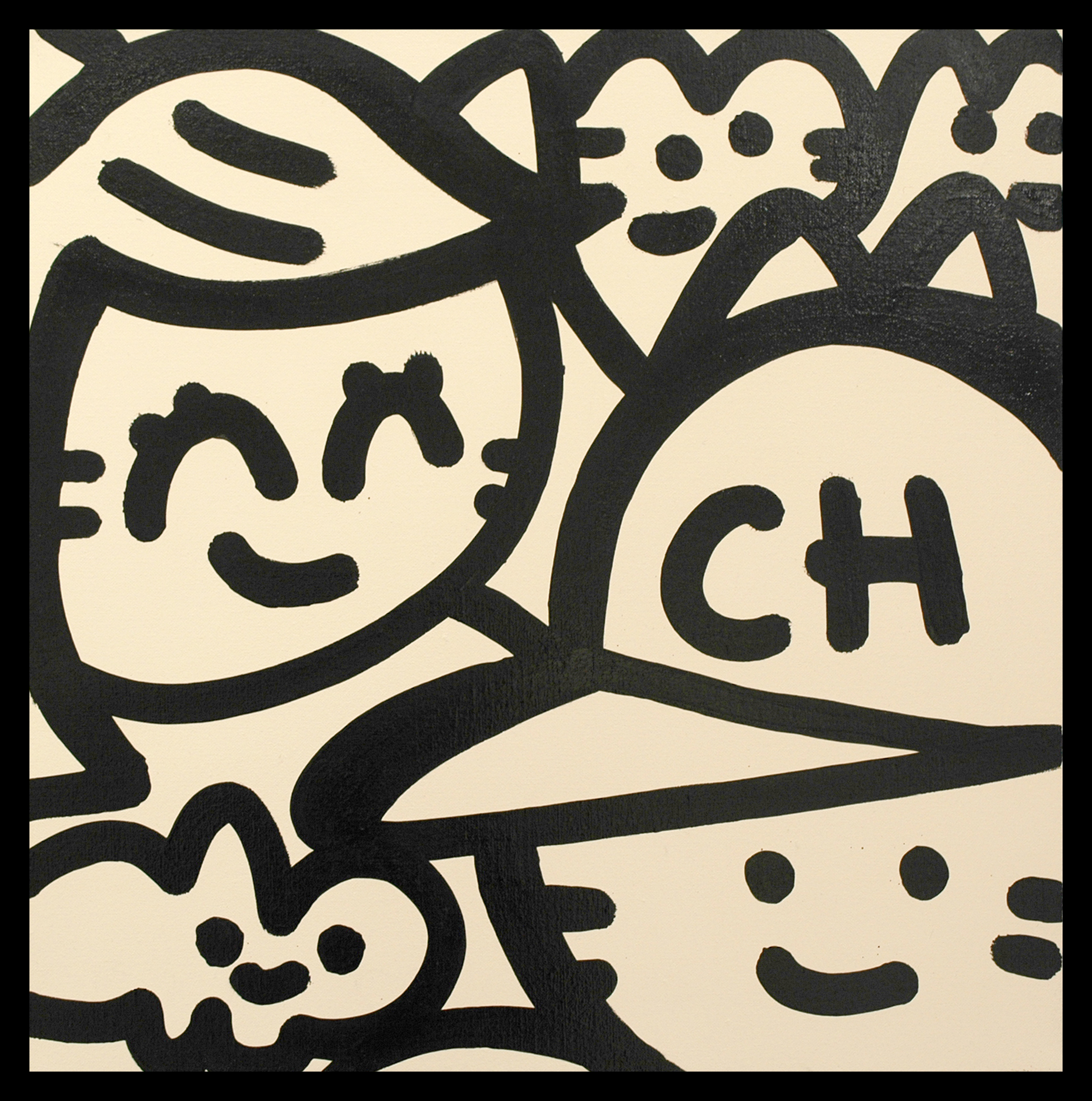 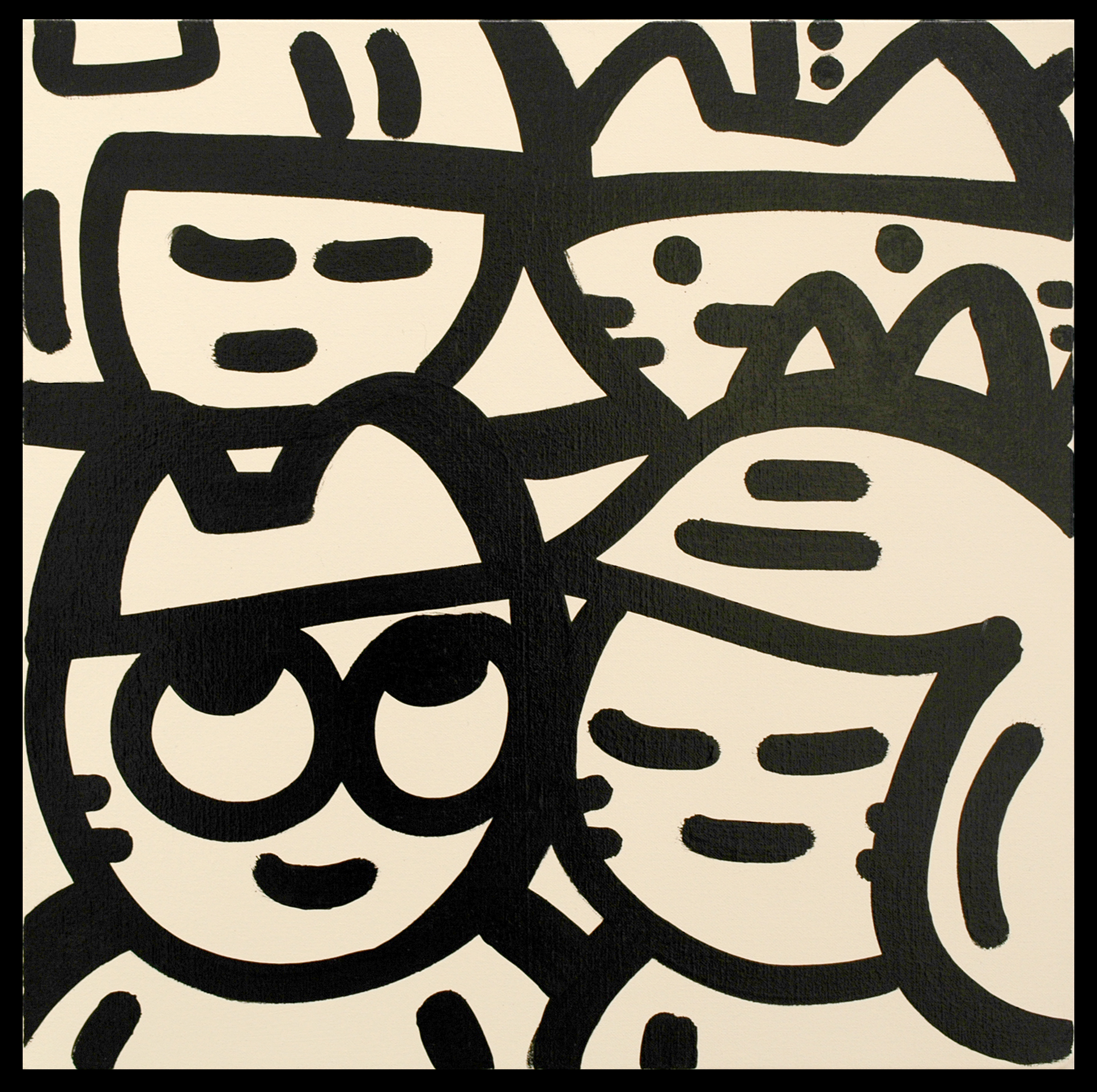 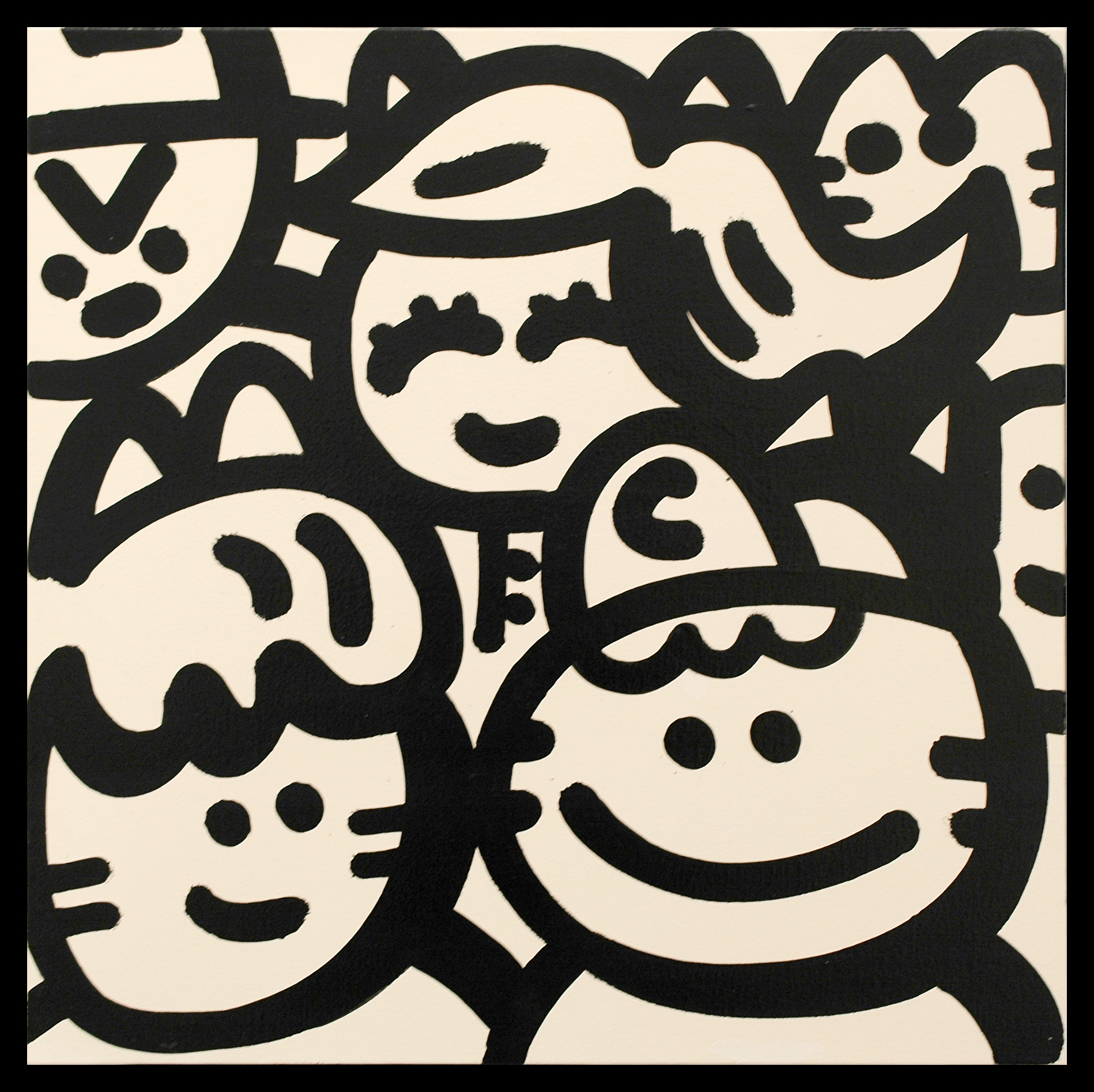 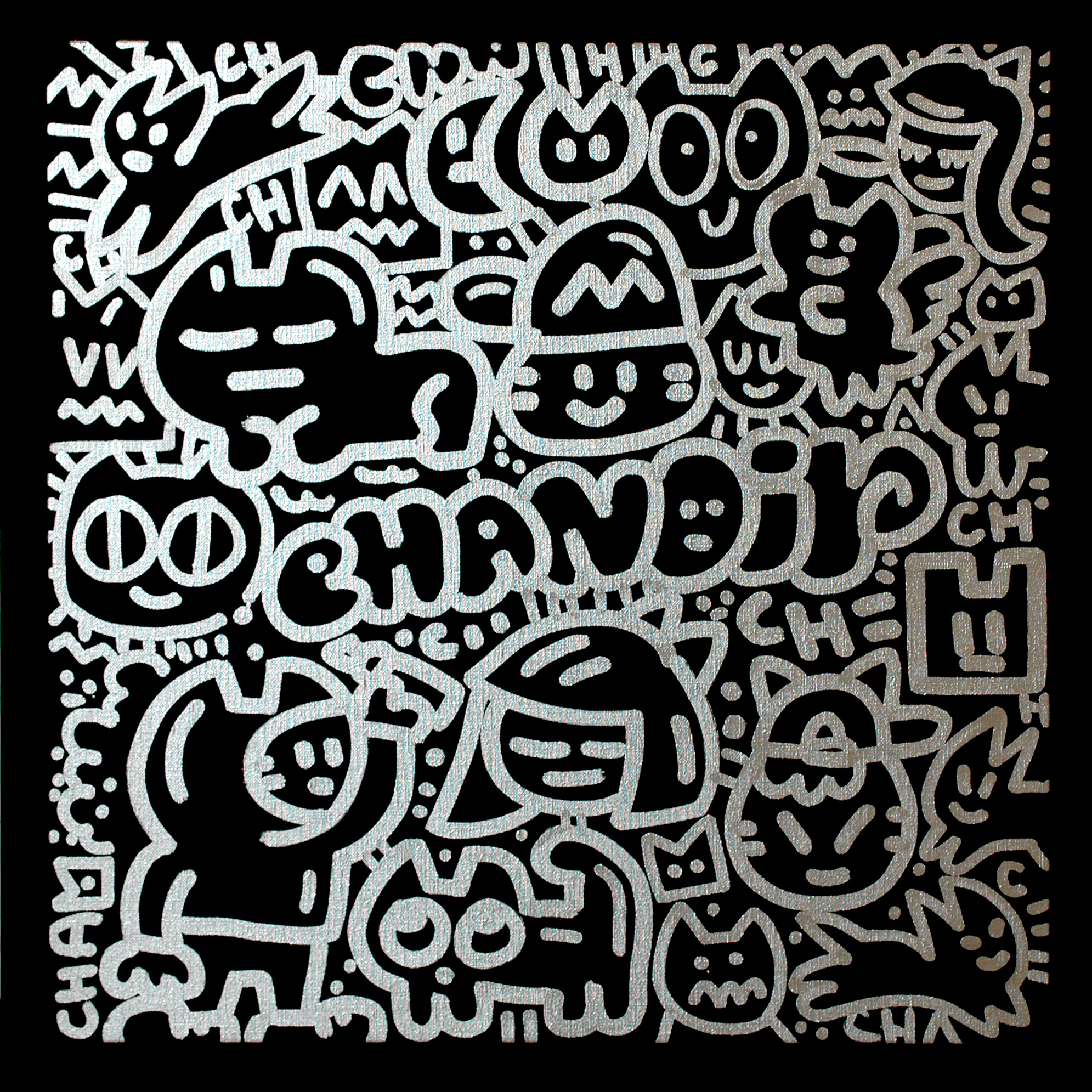 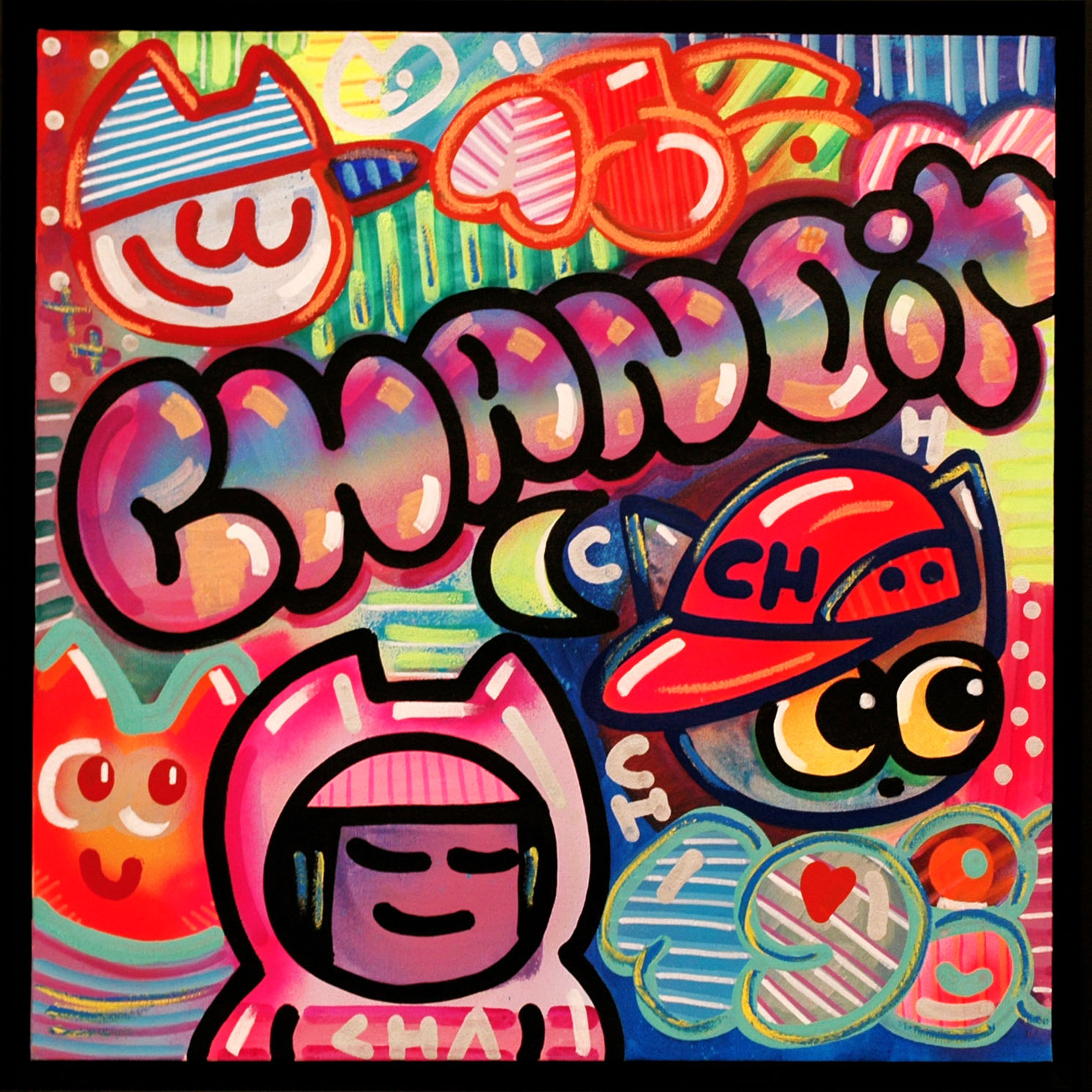 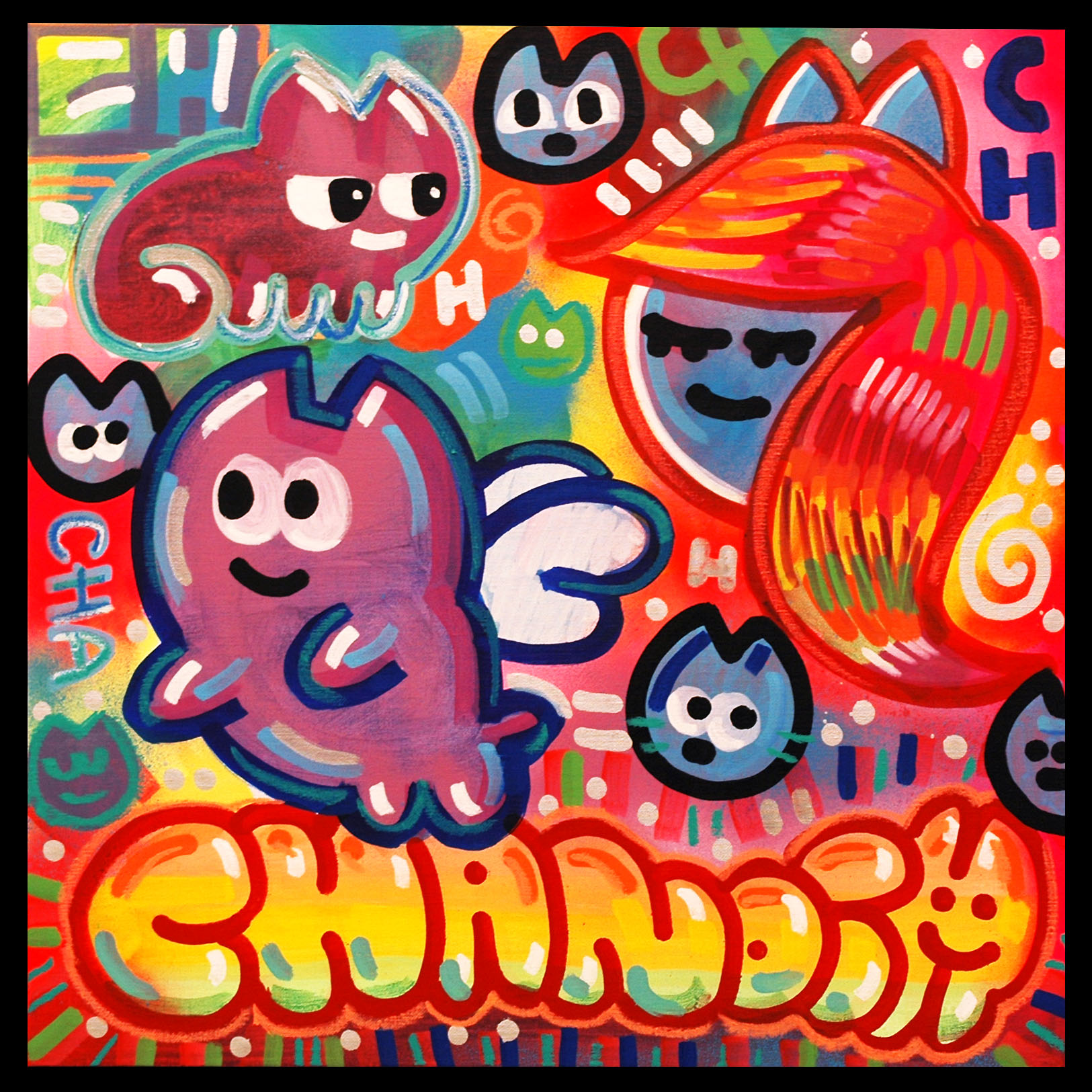 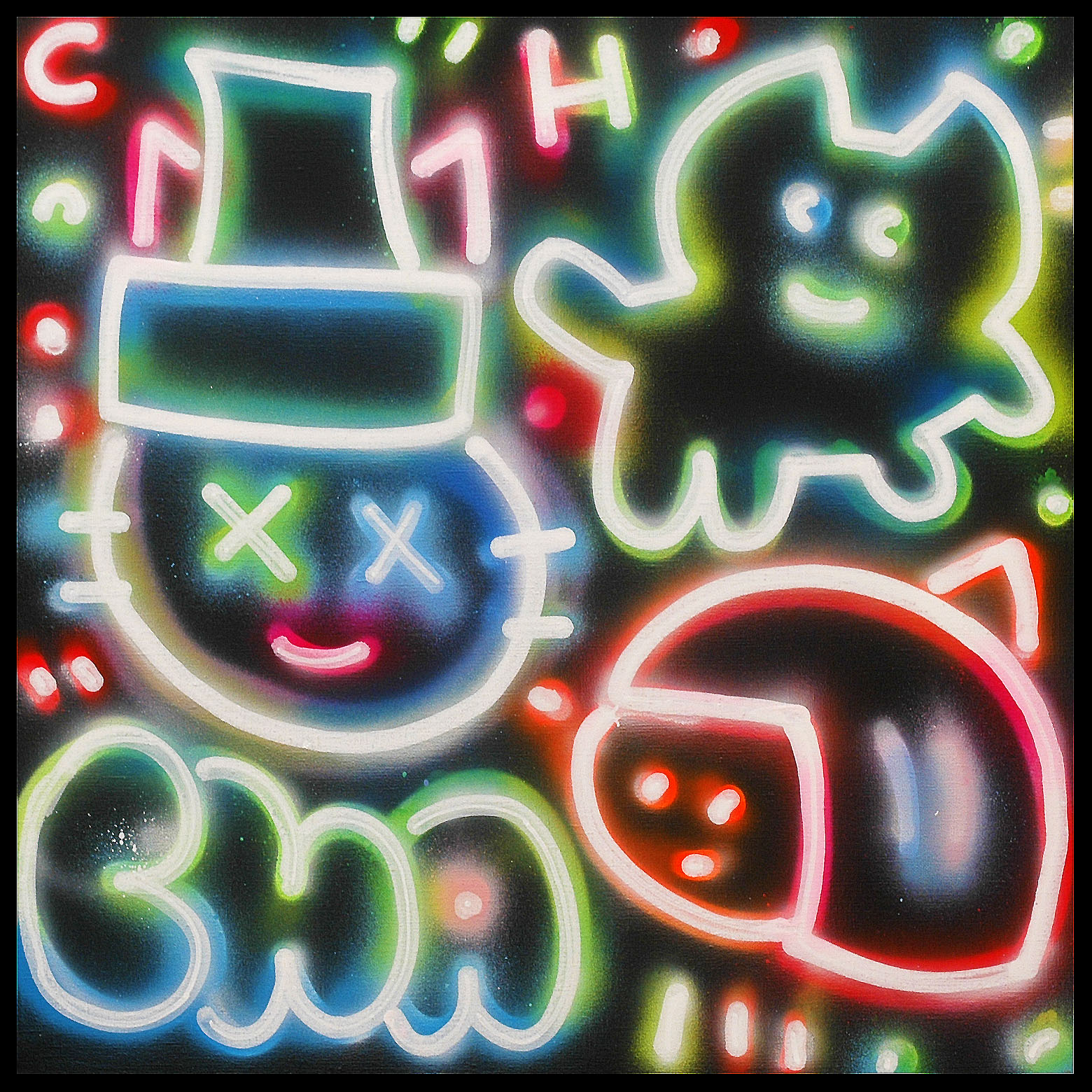 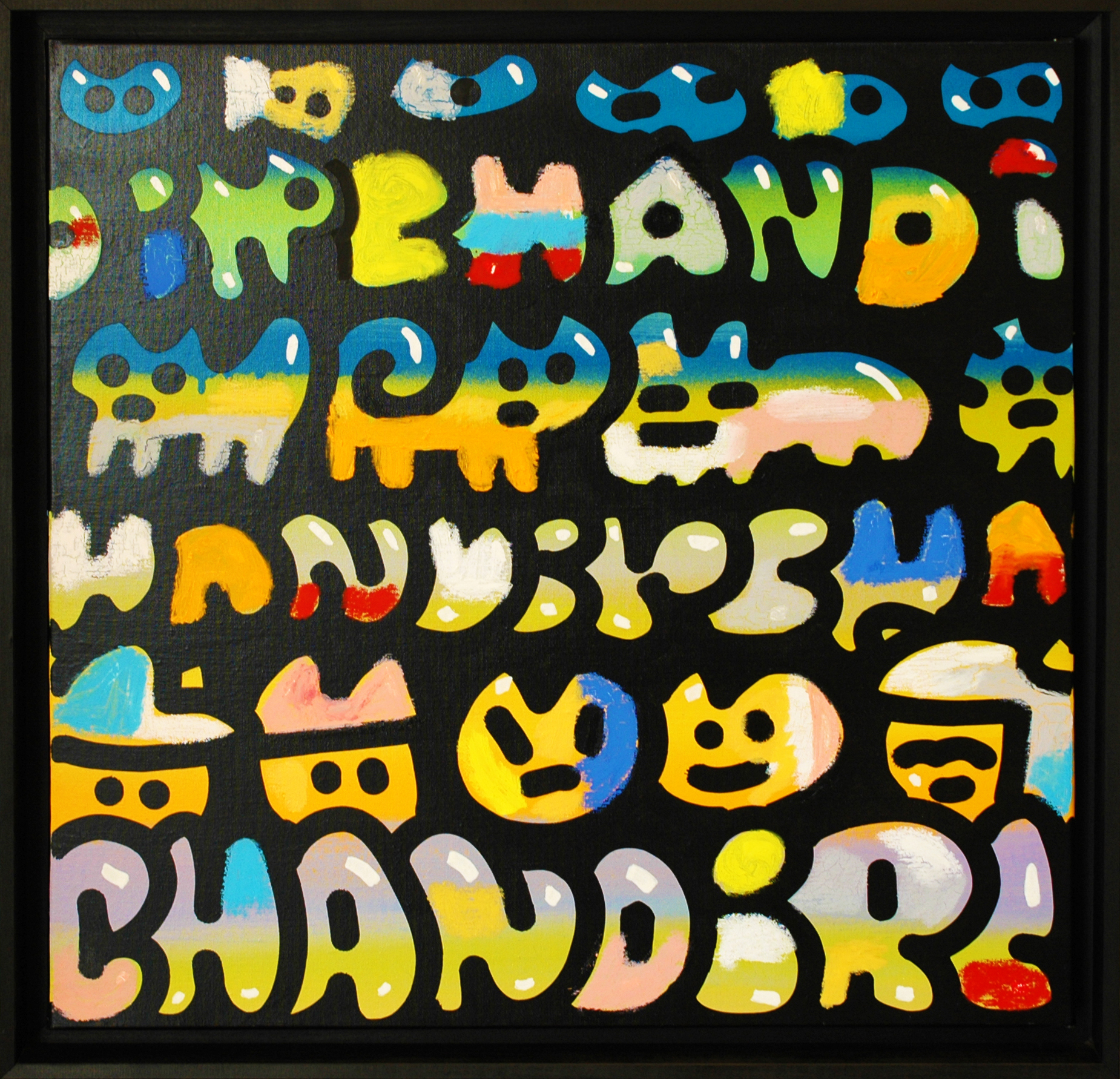 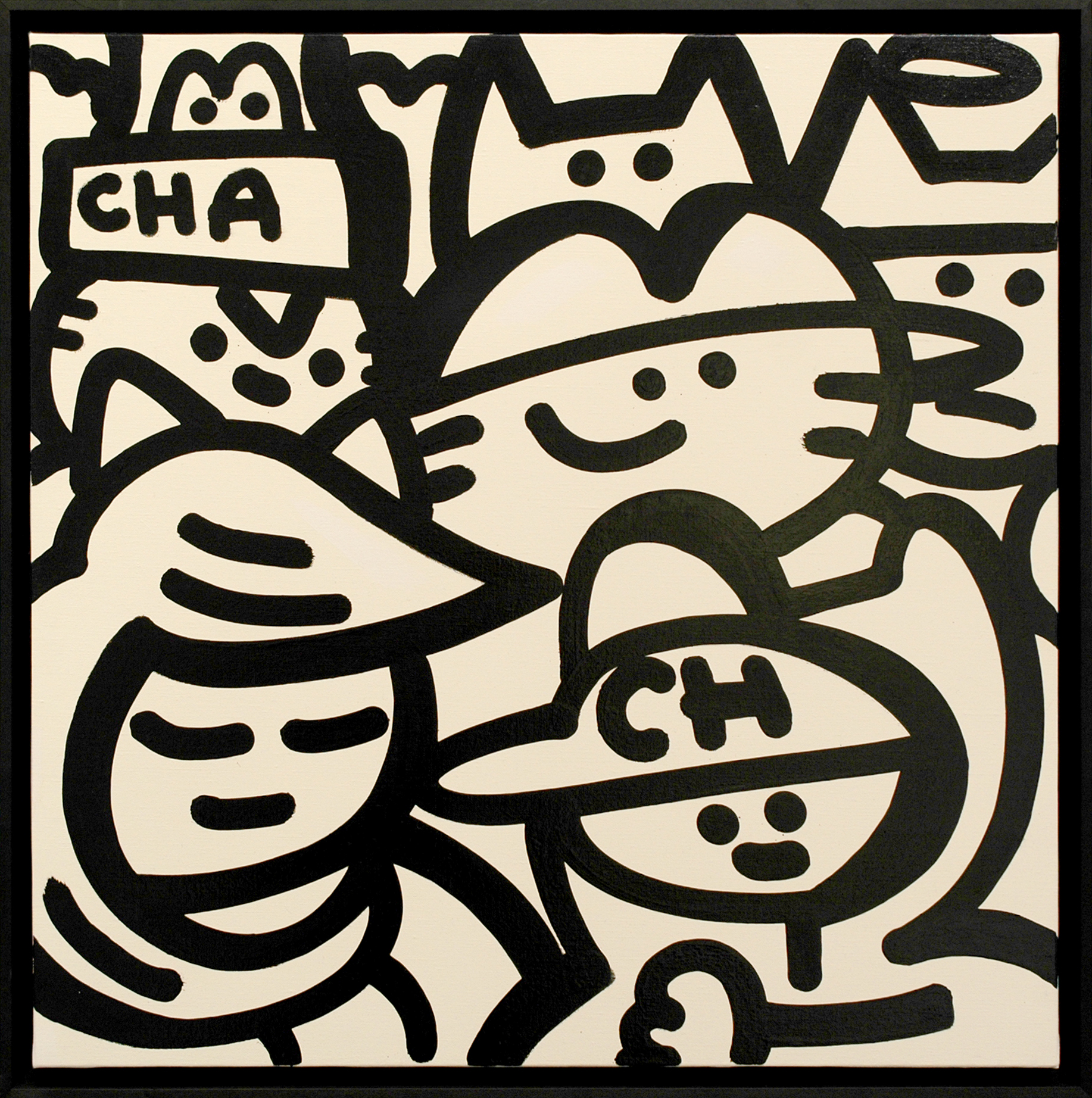 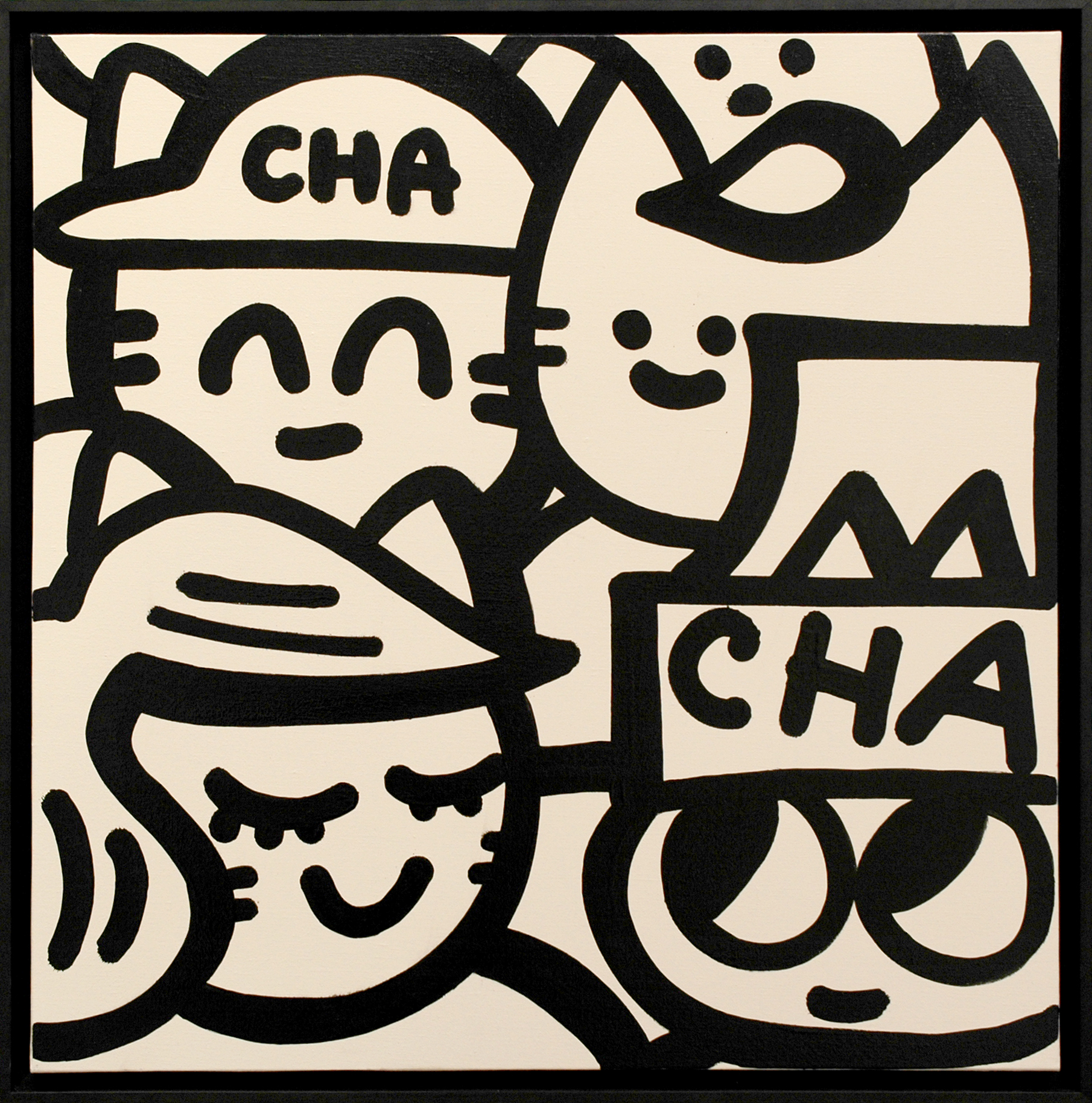 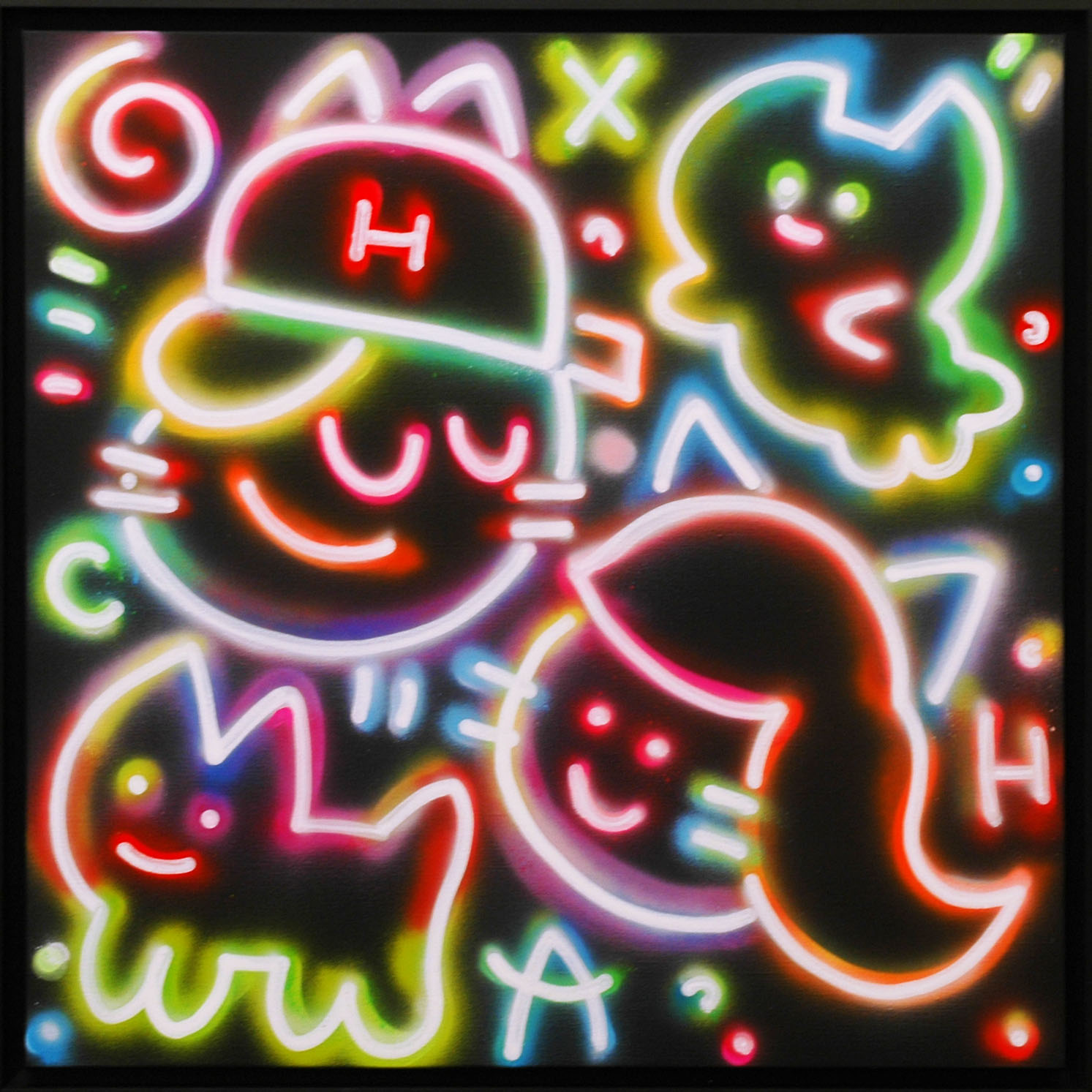 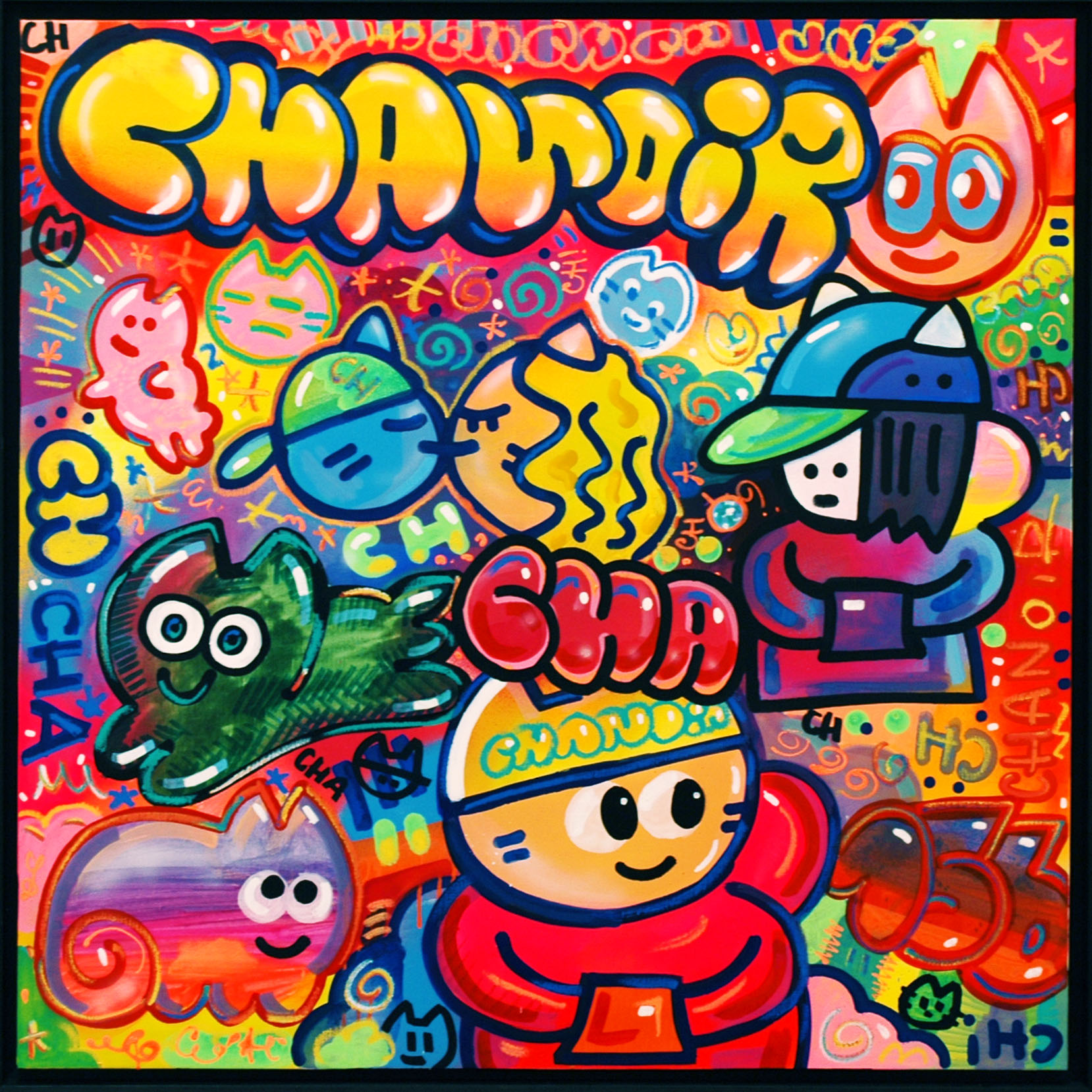 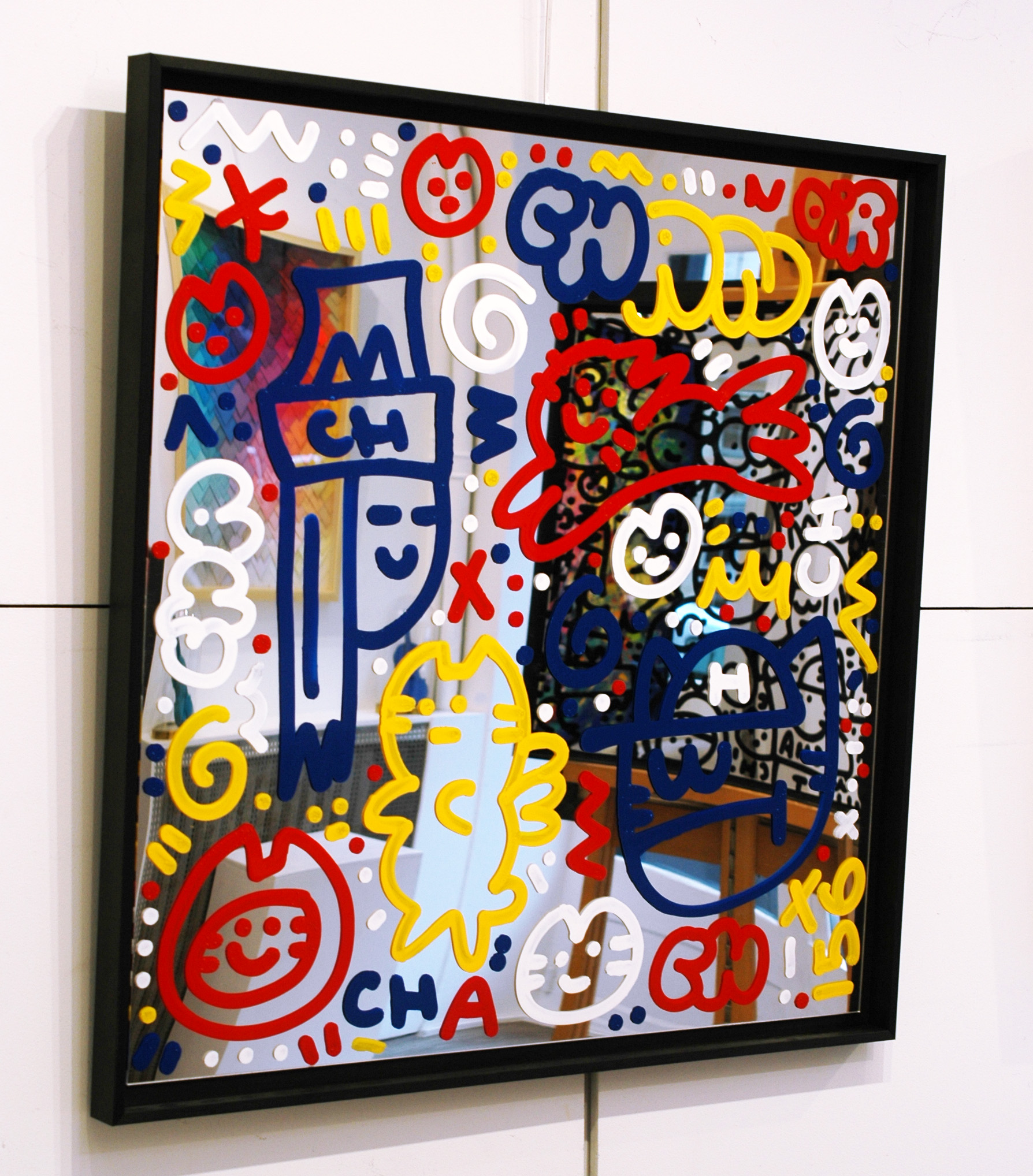 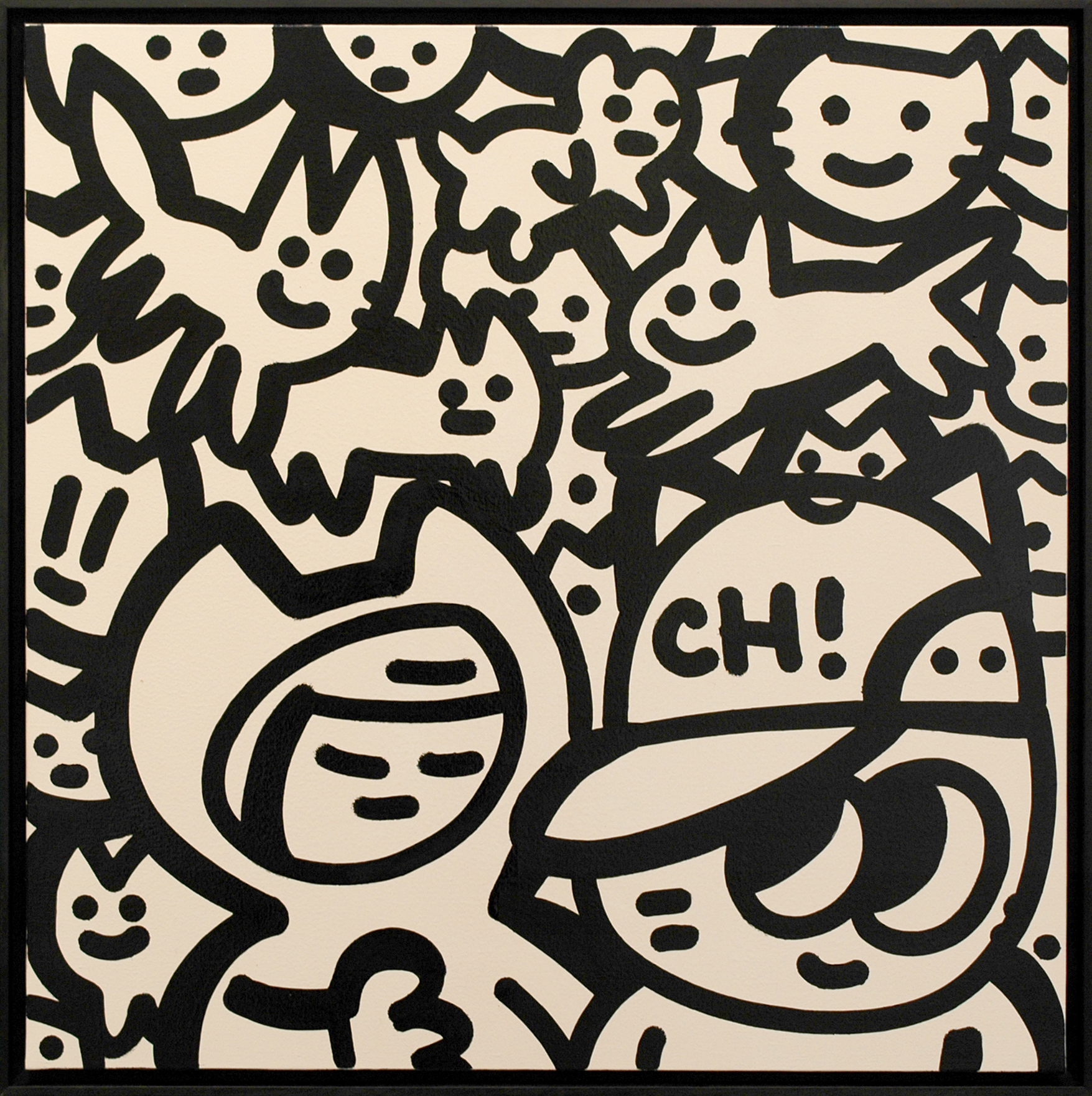 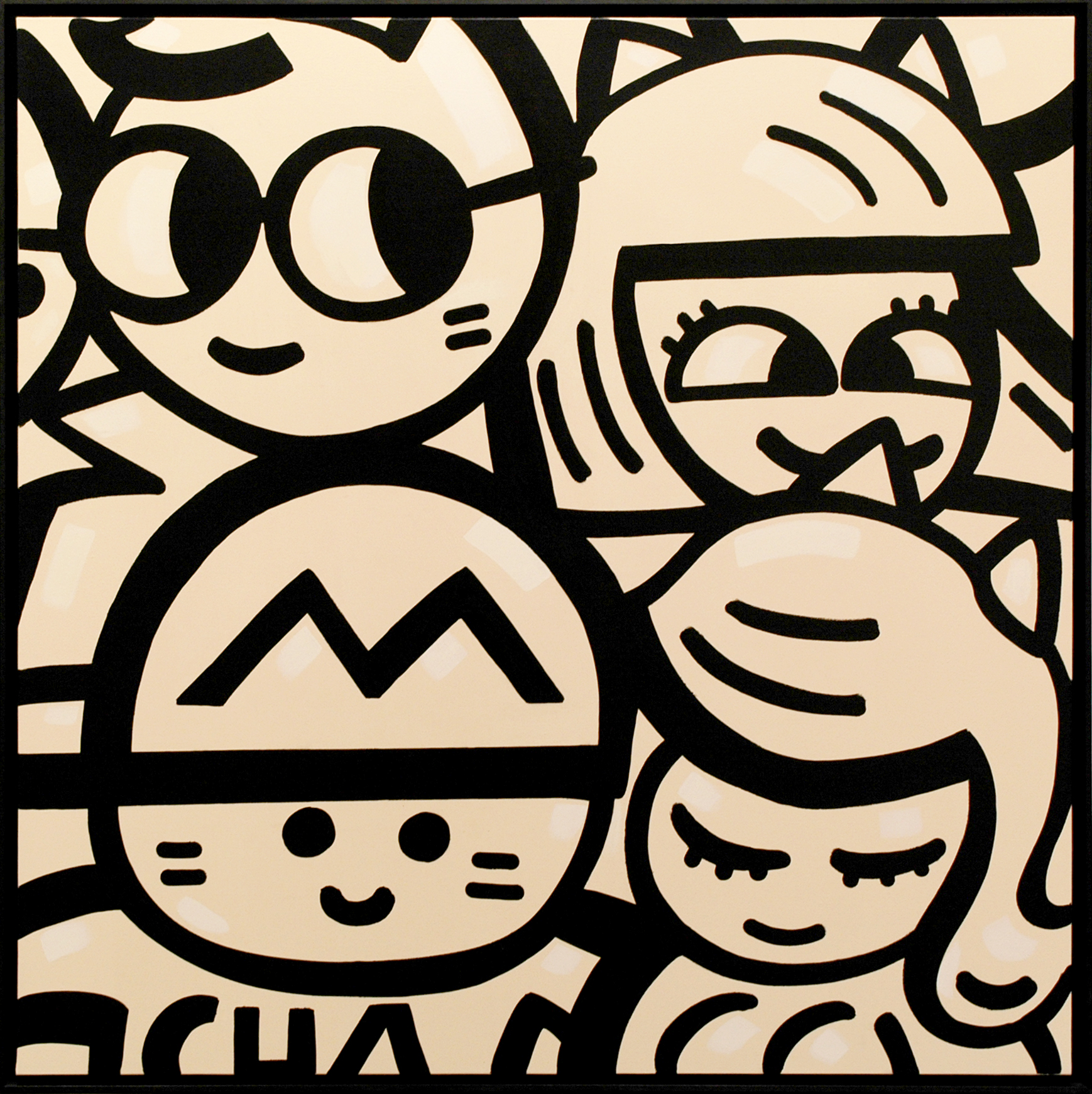 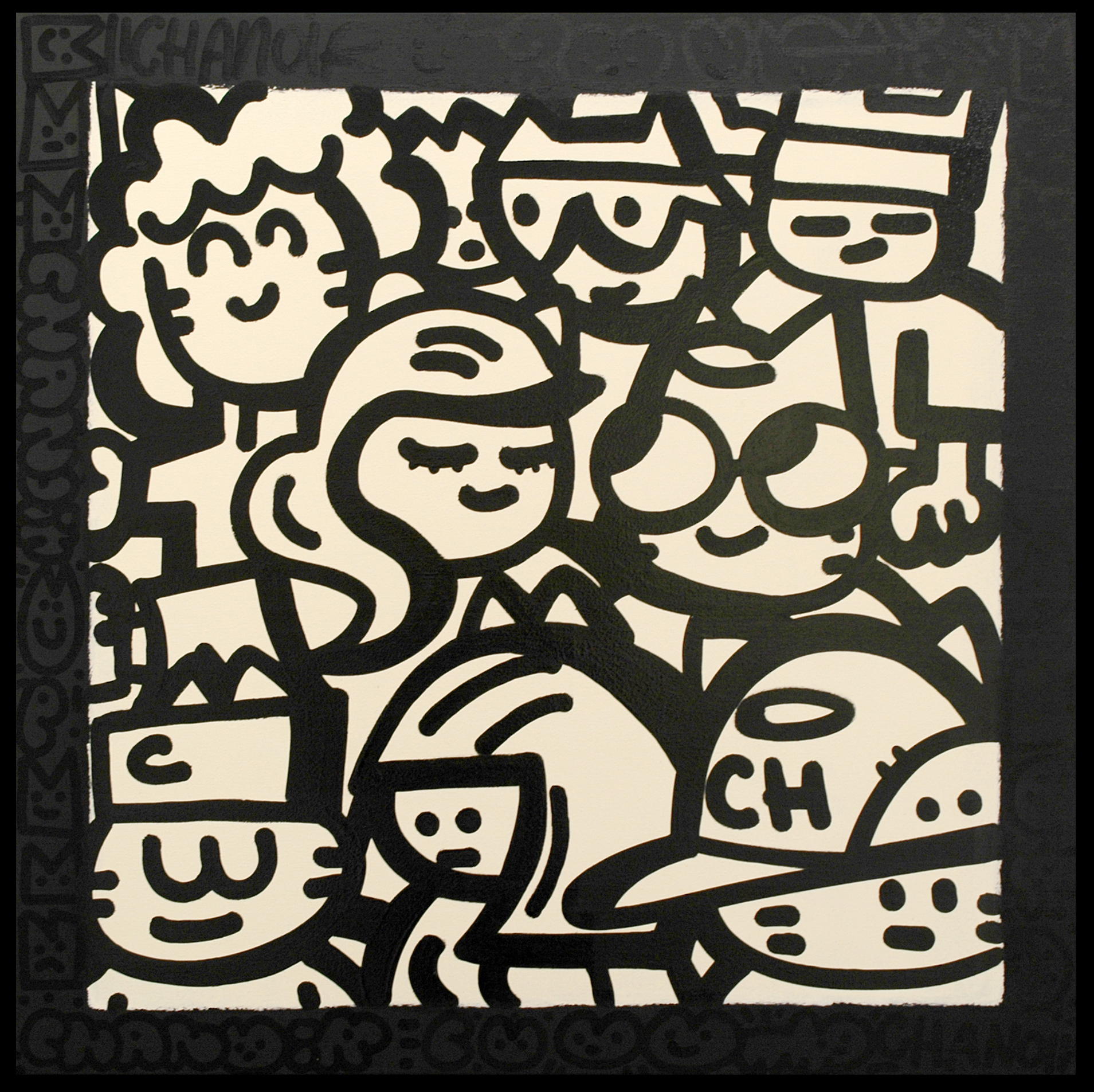 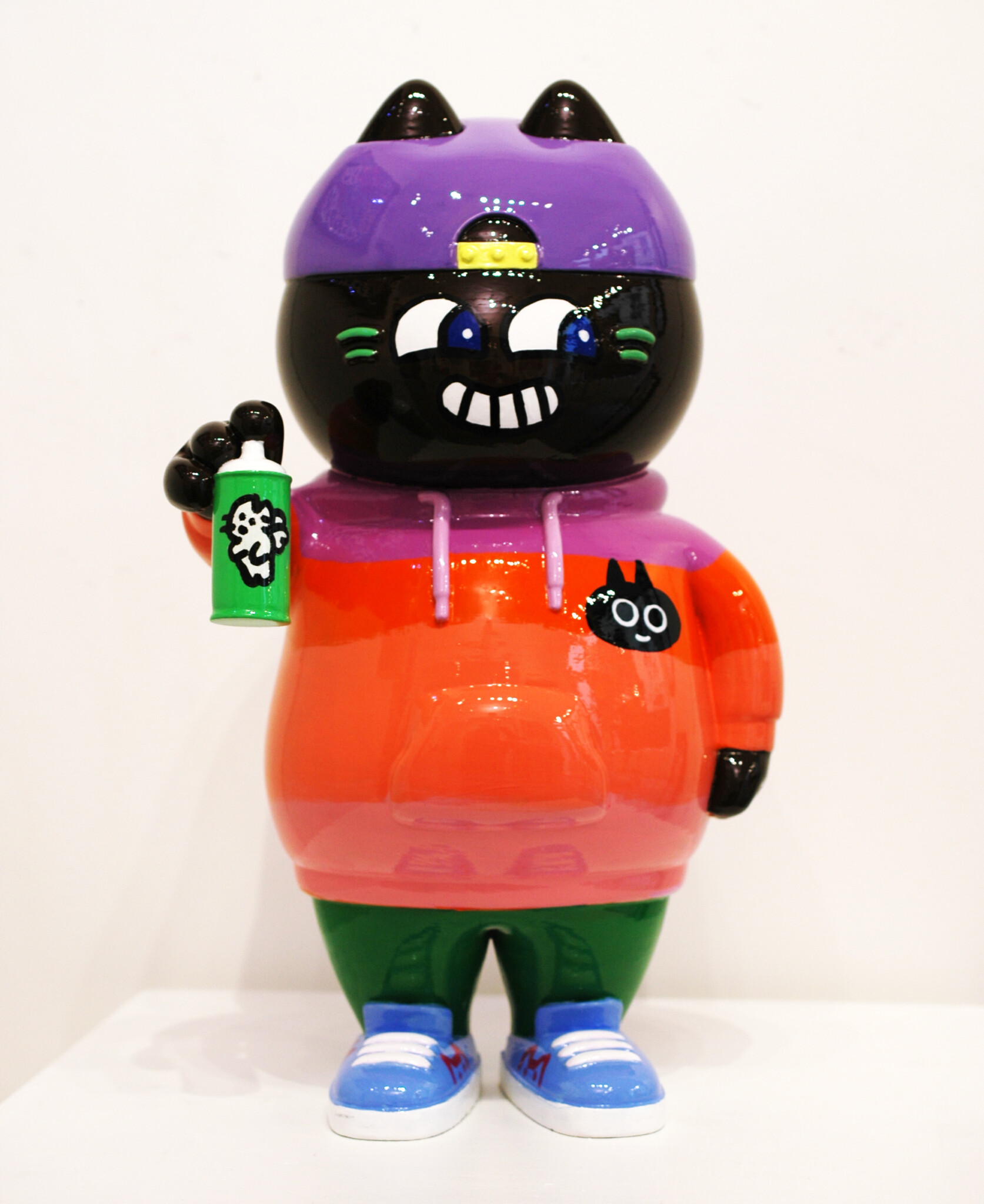 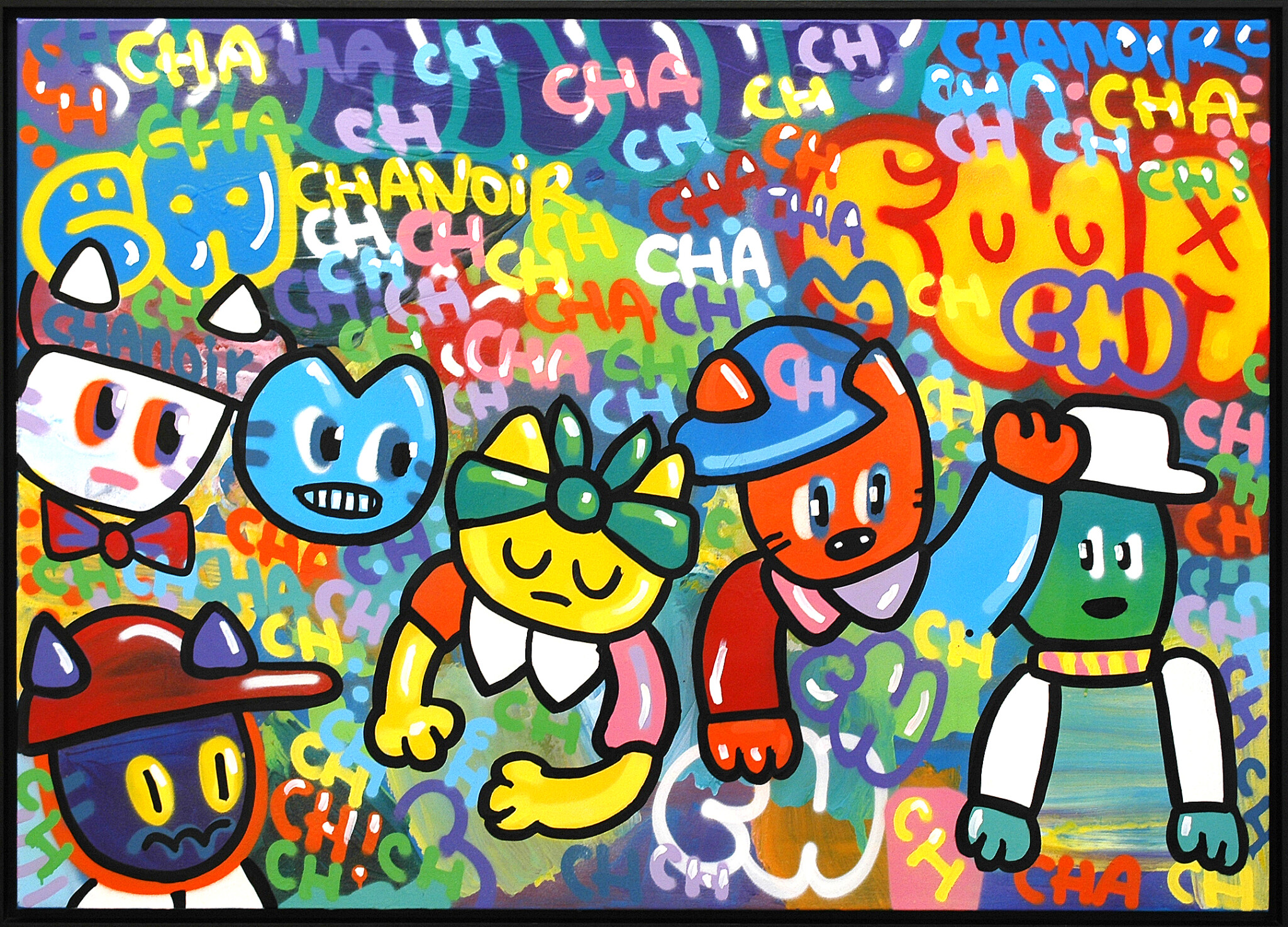