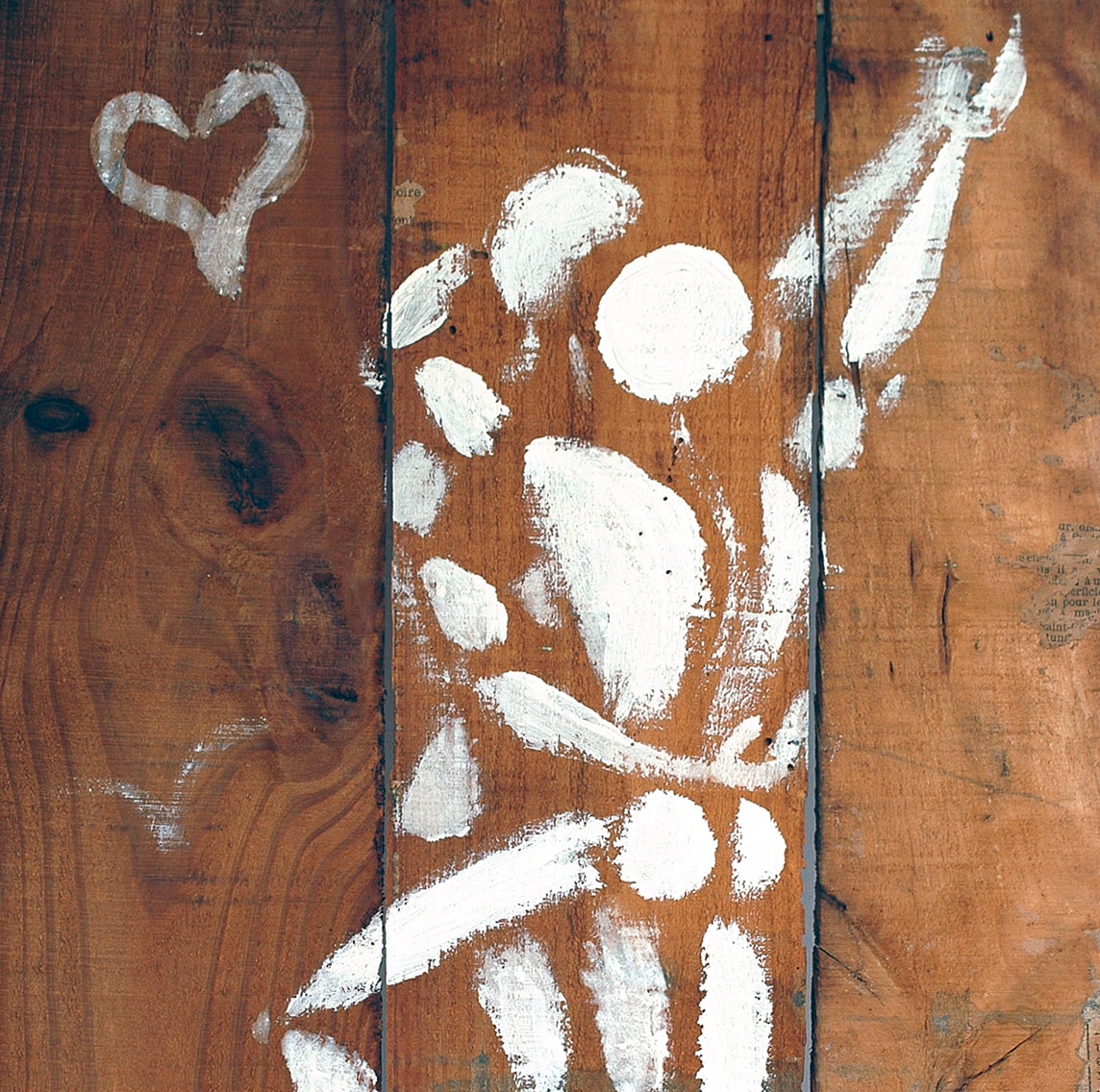 Jérôme MESNAGER, one of the precursors of French street art

Since January 1983, Jérôme MESNAGER has invented the man in white, “a symbol of light, strength and peace”. This white silhouette, called the White Body or the White Man, has been reproduced all over the world, from the walls of Paris to the Chinese Wall. A real world tour: from the giants of Menilmontant to Red Square in Moscow, the articulated characters are everywhere ! Today, the White Body is more than thirty years old and several works already celebrate it.

The white body is made by the artist freehand on generally rough but varied supports: wooden palisade, doors, windows, various objects. Other collections are realized on more classical supports on linen canvas.

In 1995, Jérôme MESNAGER directed “Les petits gars de Ménilmontant”, a fresco on a section of a building in the rue de Ménilmontant (20th arrondissement of Paris).

In 2004, he created a series of wooden fences on the theme of mythology, then he left for India and painted 40 paintings with the effigy of the god Ganesh and a 200-metre wall.

Many other works and exhibitions followed.

Constant in his work, his subject is immediately identifiable and appeals to collectors and simple amateurs who have been sensitive to his achievements in the street. One finds the works of Jérôme MESNAGER in all events related to street art. 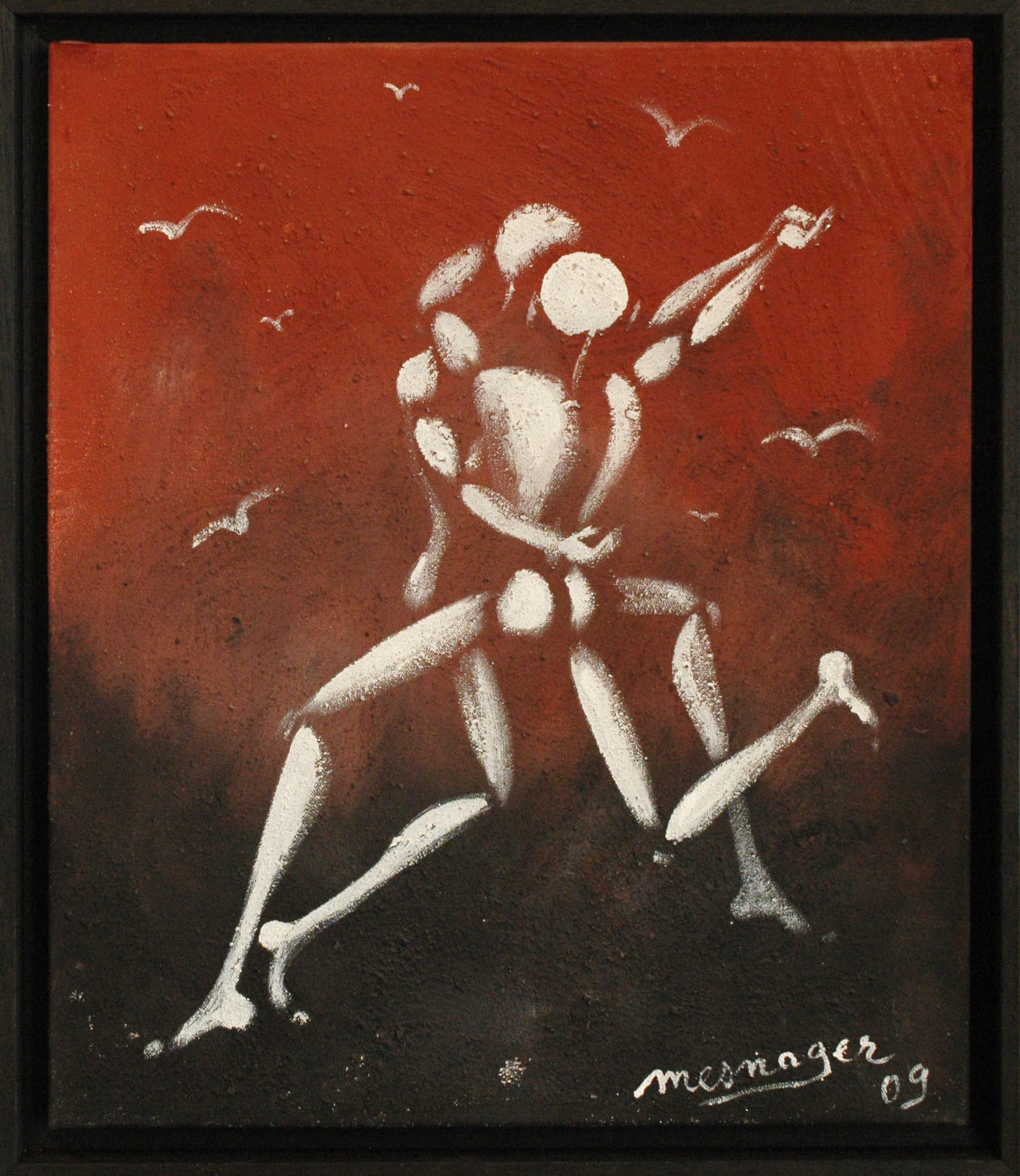 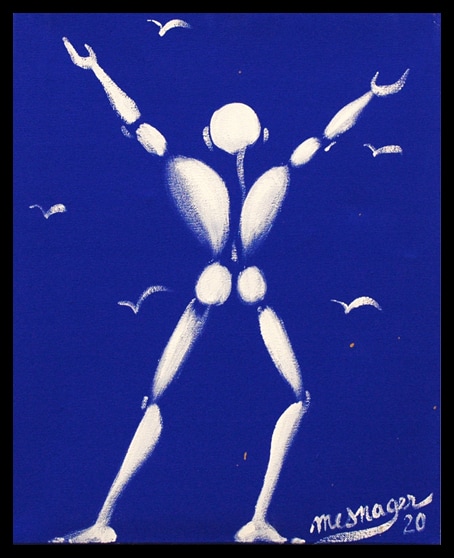 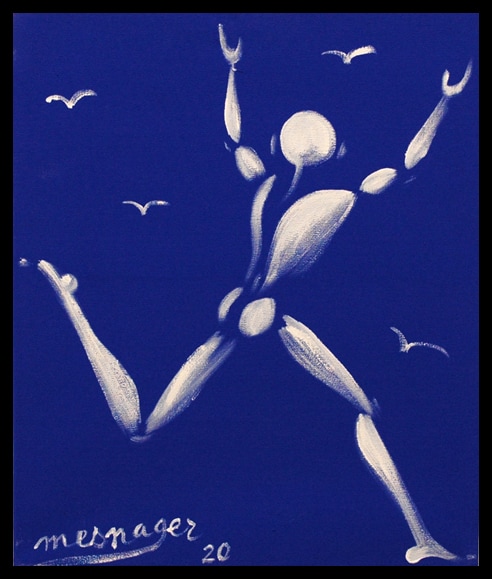 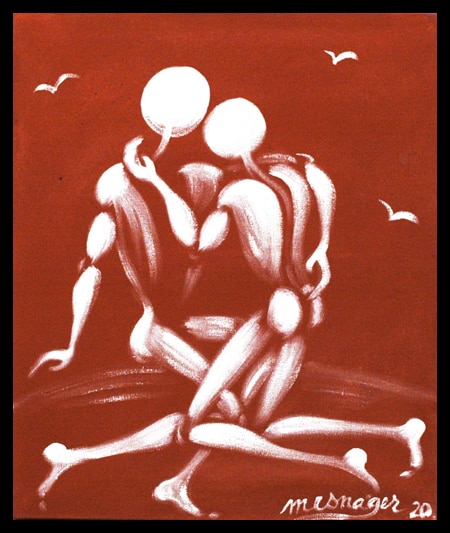 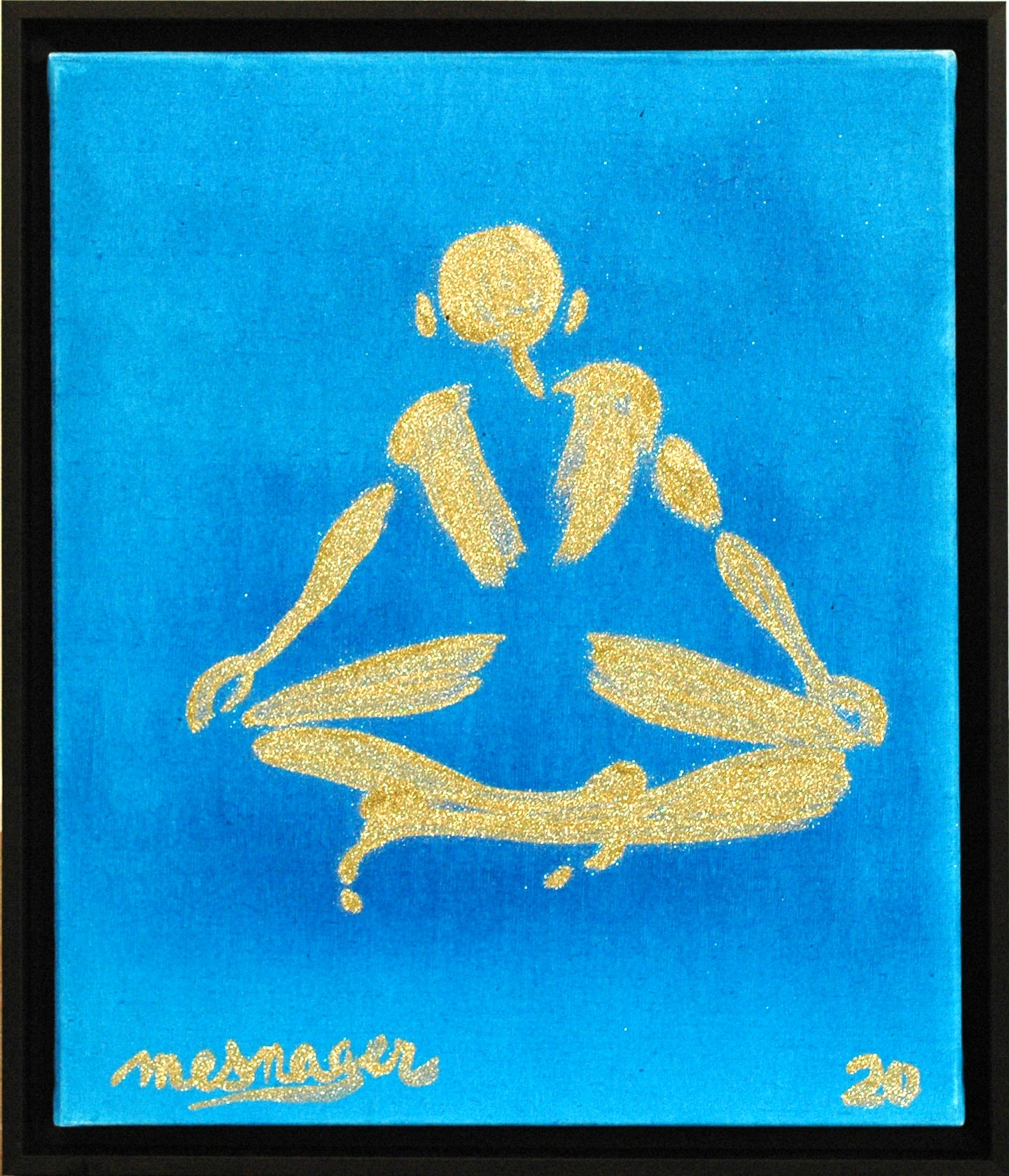 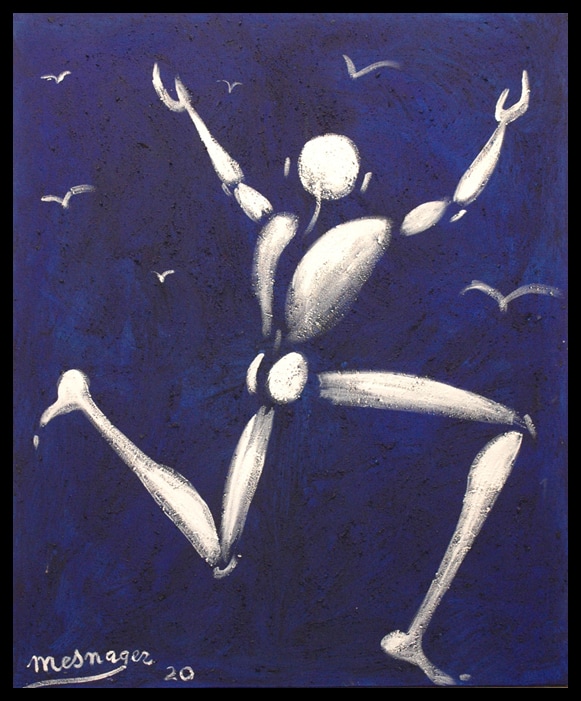 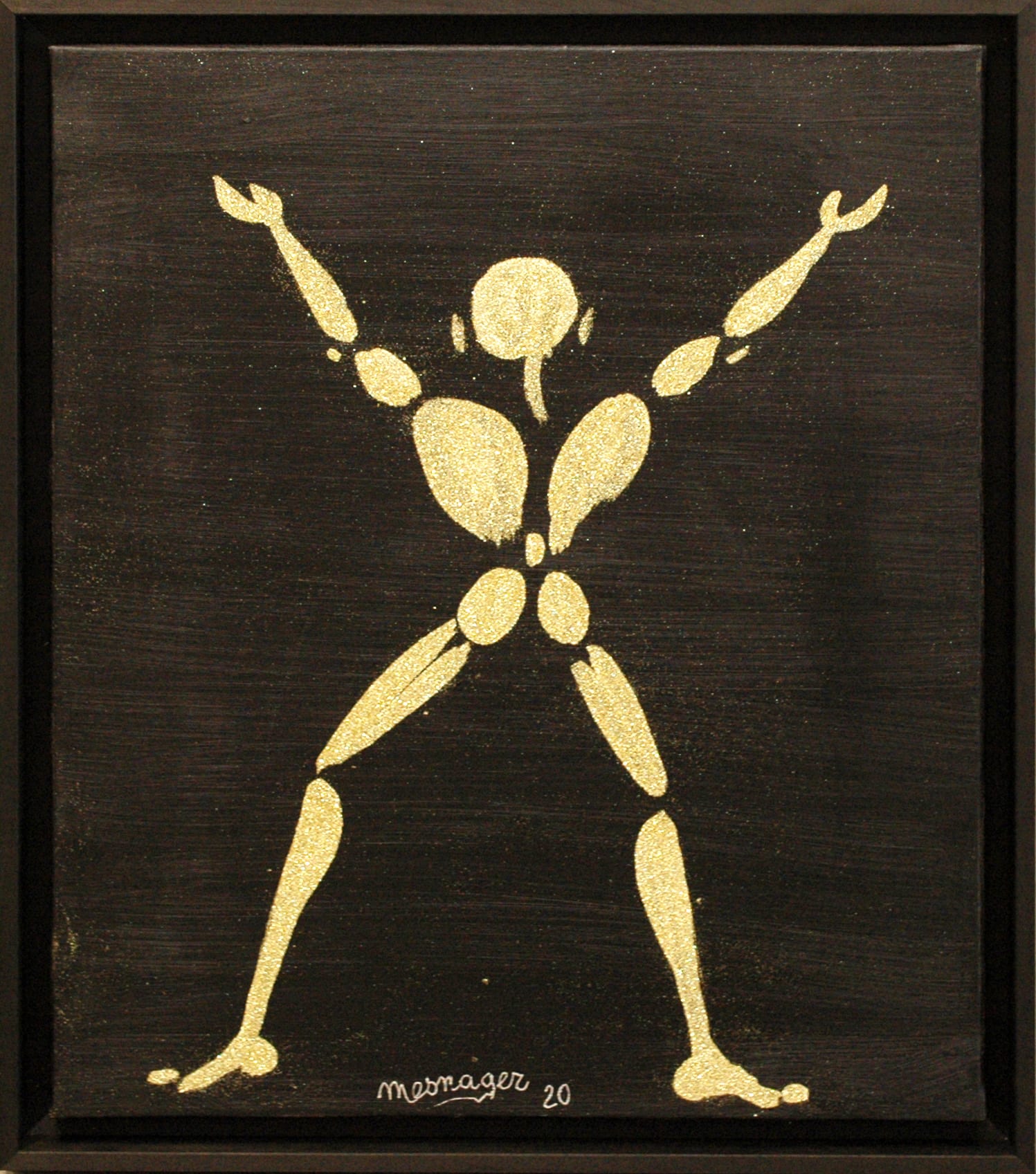 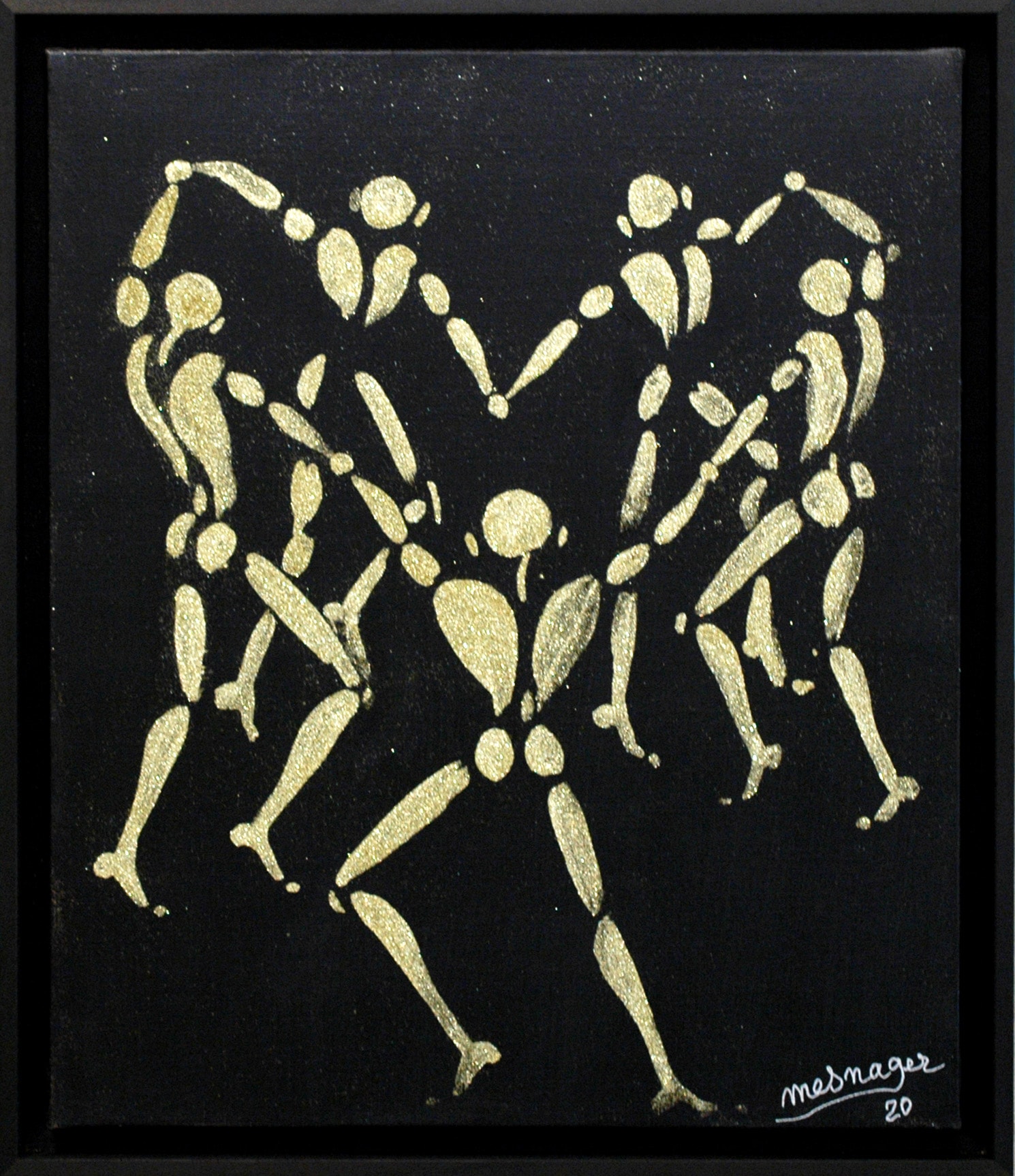 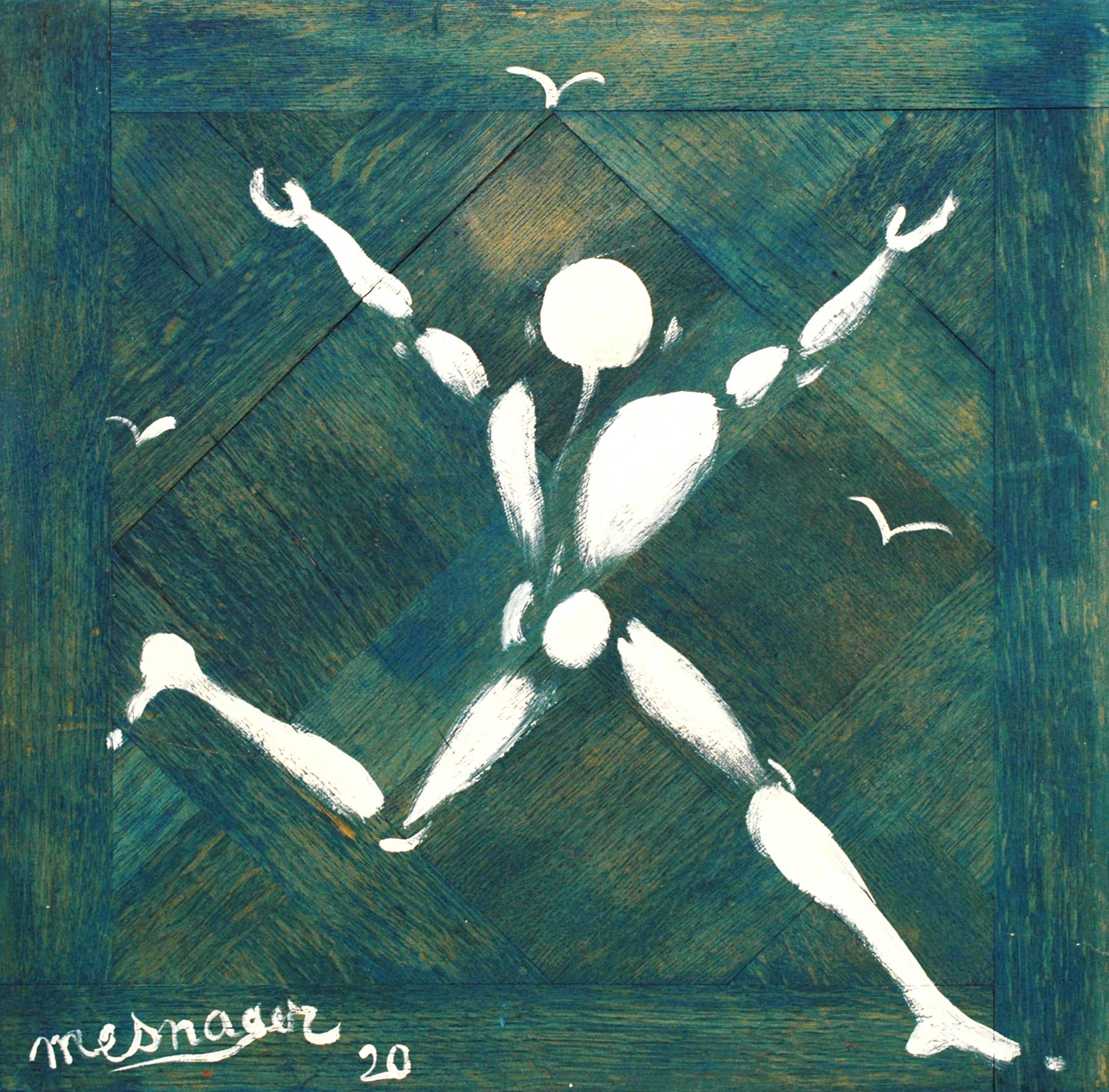 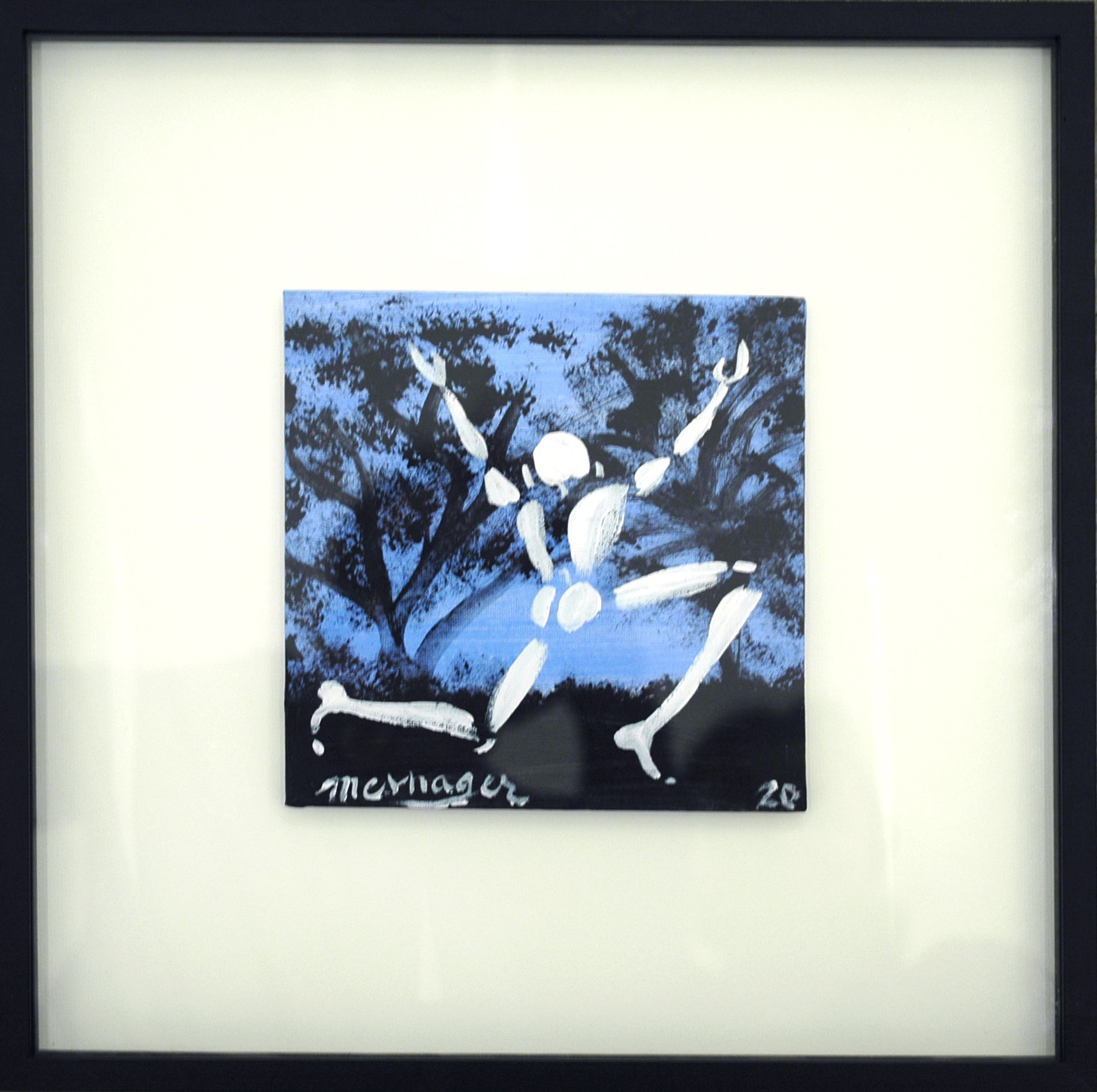 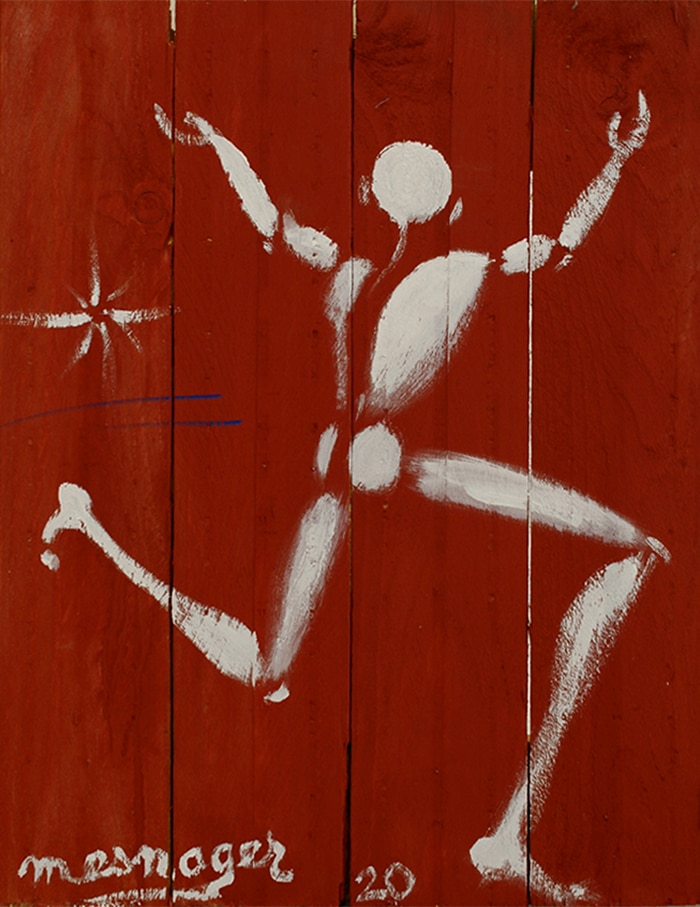 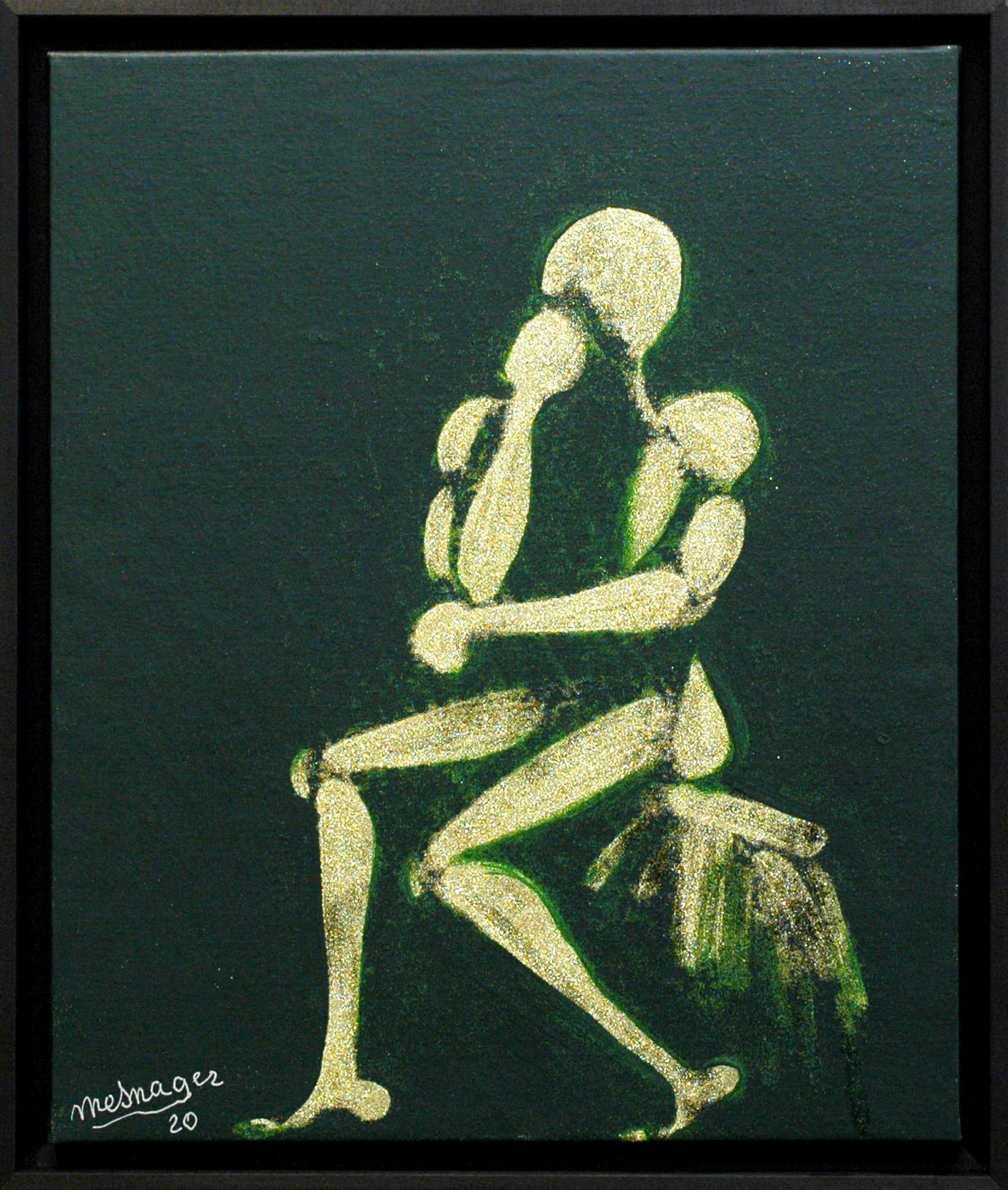