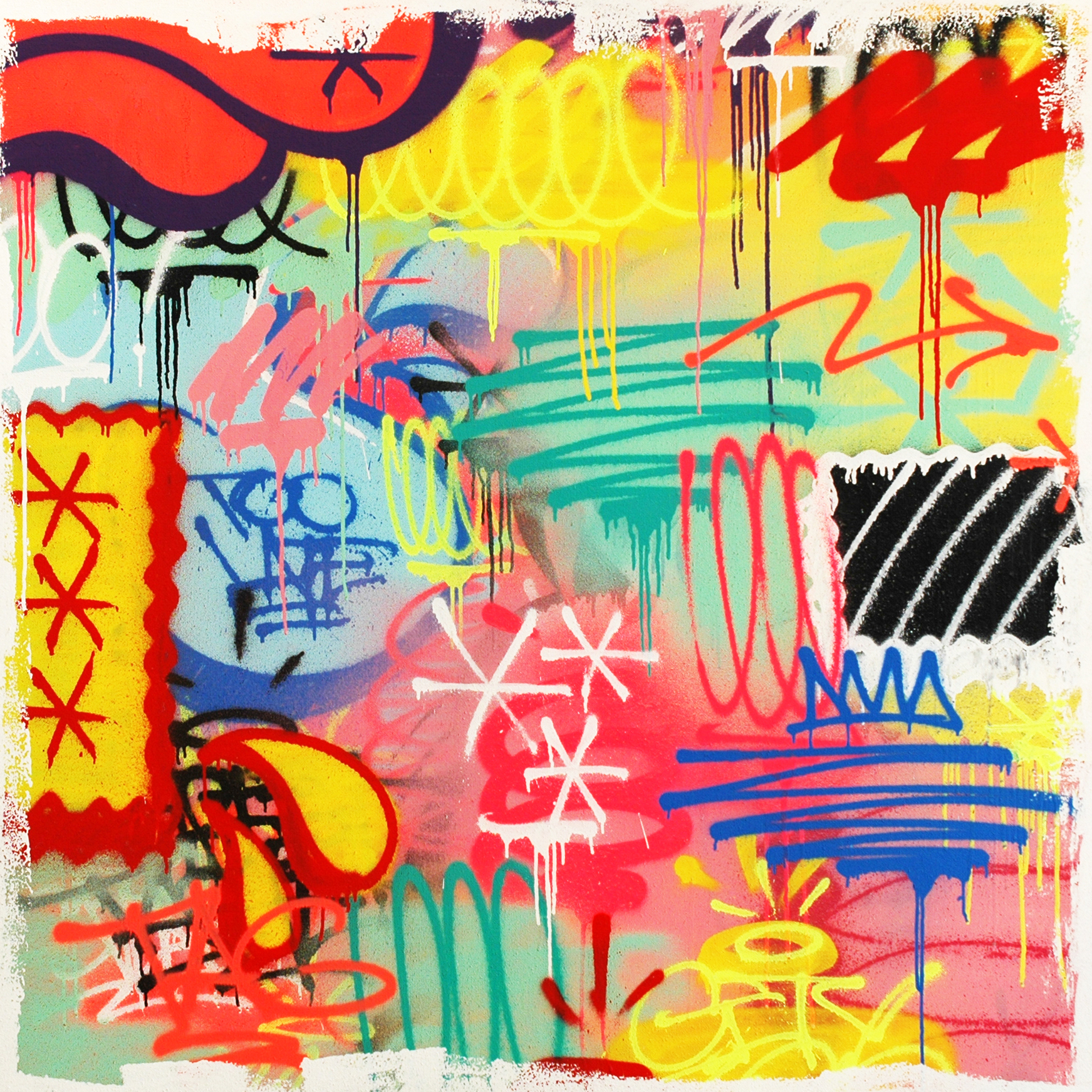 The beginnings of his career

SVEN born in 1988, is a French artist, who lives and works in Mulhouse (France.)

As a teenager, during his numerous trips, graffiti fascinates him by the mixture of styles and colors. He started to paint on walls, in the street, in warehouses and on many other supports.

His works are then realized on canvas, taking back reliefs and irregularities of the supports of the street.

The work of SVEN, is easily recognizable by its superimpositions of matters, its letterings, its sharp colors and its formats sometimes of important size.

He works his graffiti in a very impulsive way, his letterings often leaving place to movements, symbols, while playing with bright colors.

He draws his inspiration from the streets of cities such as Paris, Barcelona or Amsterdam which are inexhaustible by their history and their place in the world of graffiti.

SVEN’s work has been exhibited in many cities such as New York, Beirut, Miami, Paris, Lausanne… 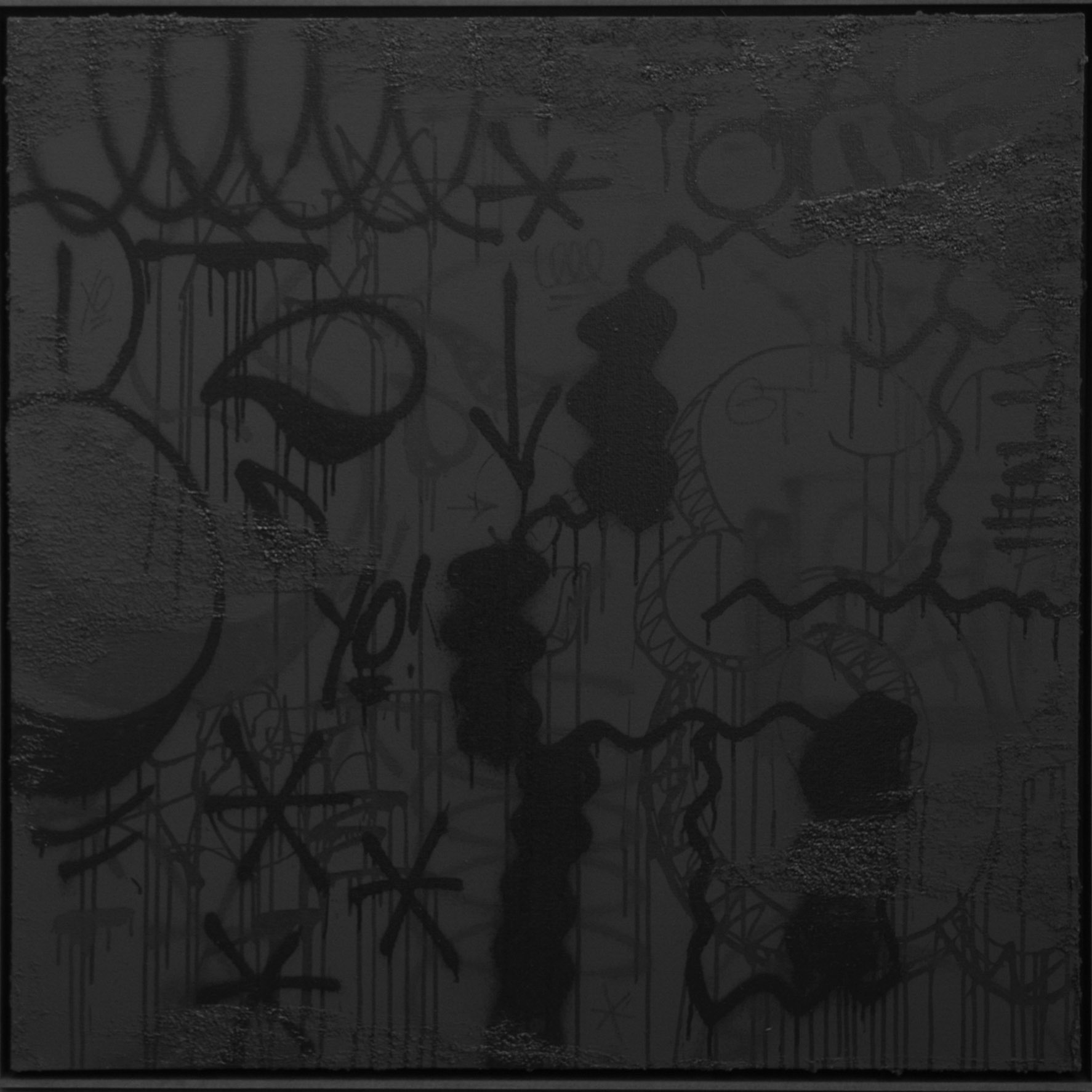 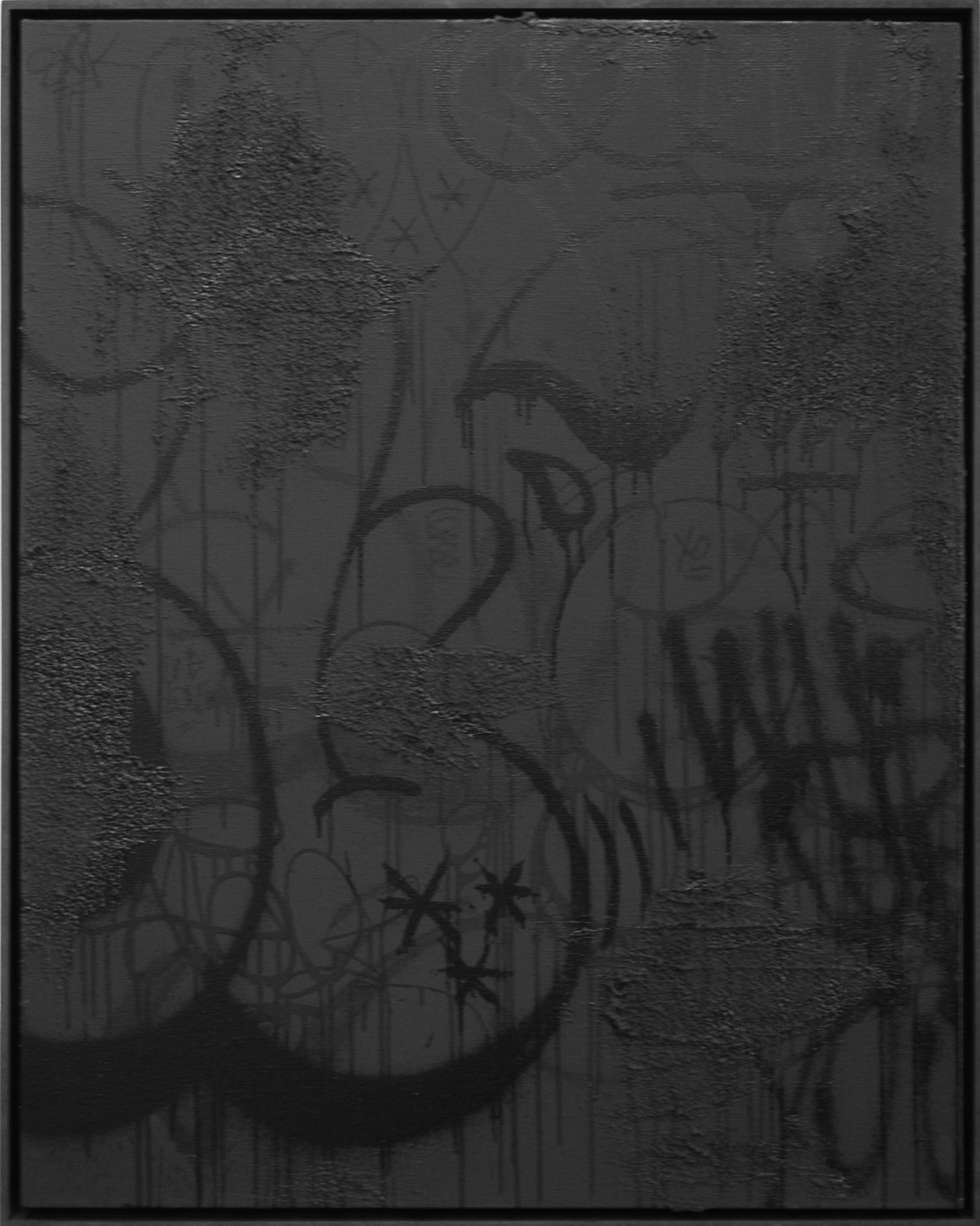 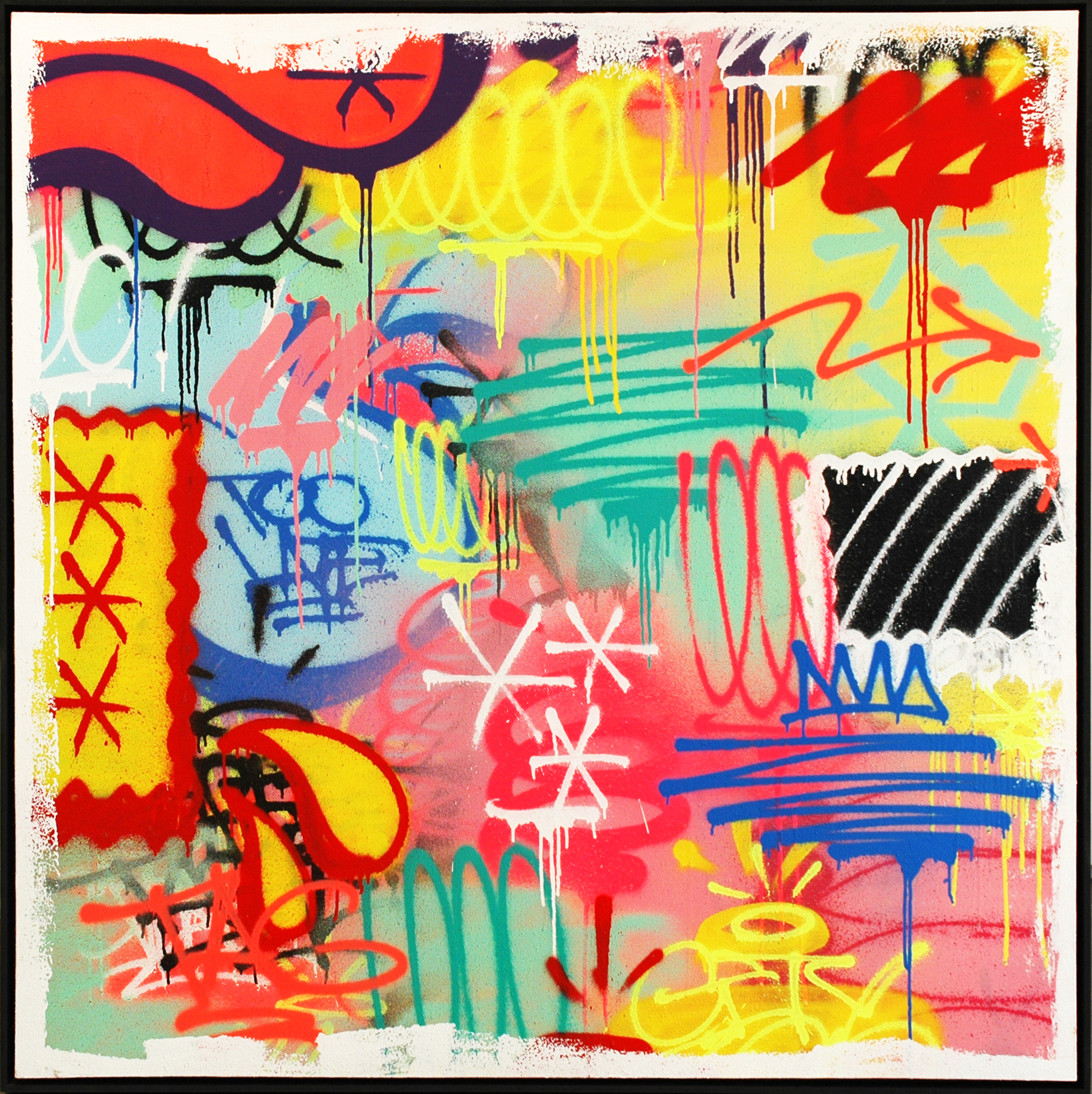 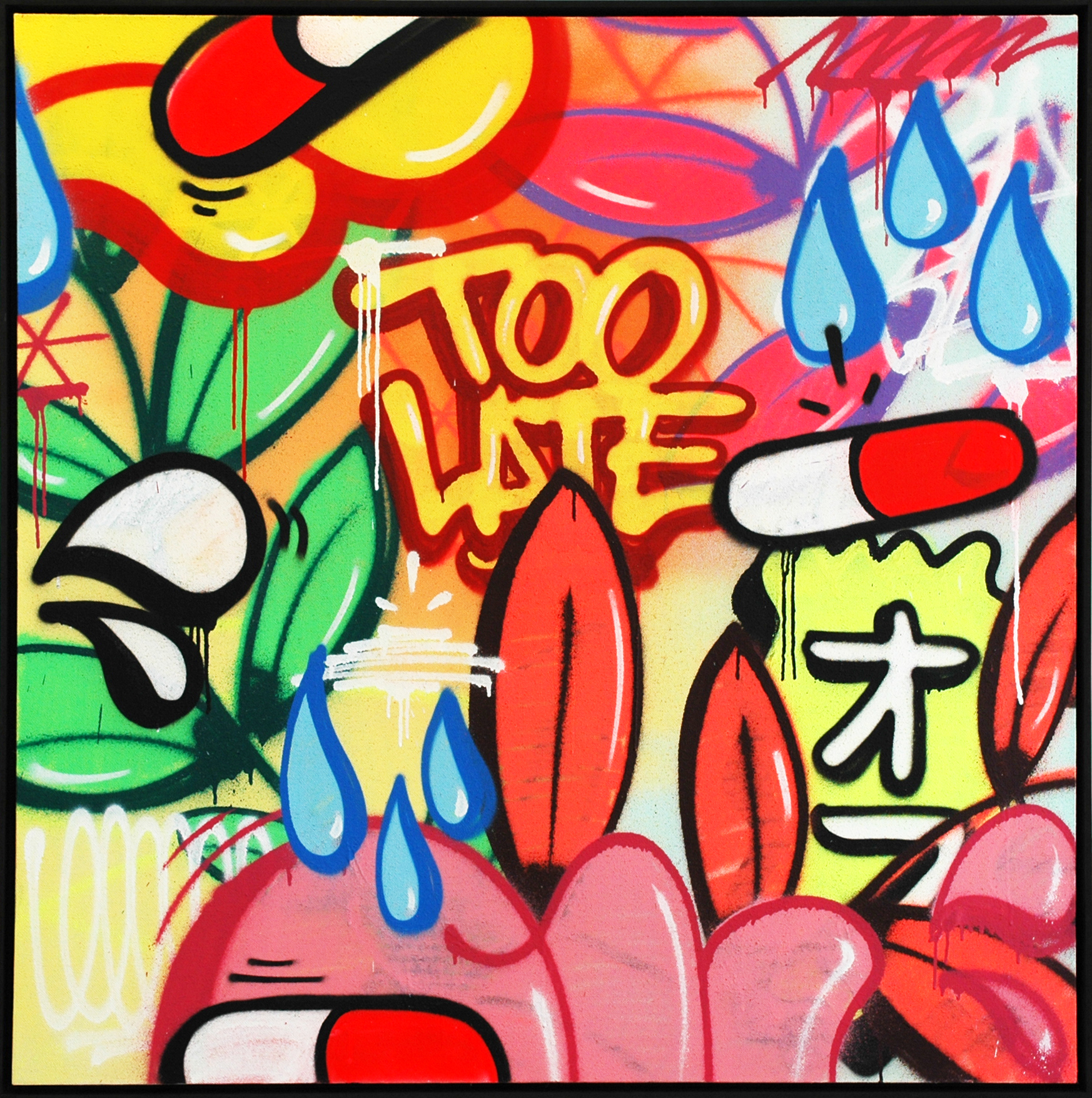 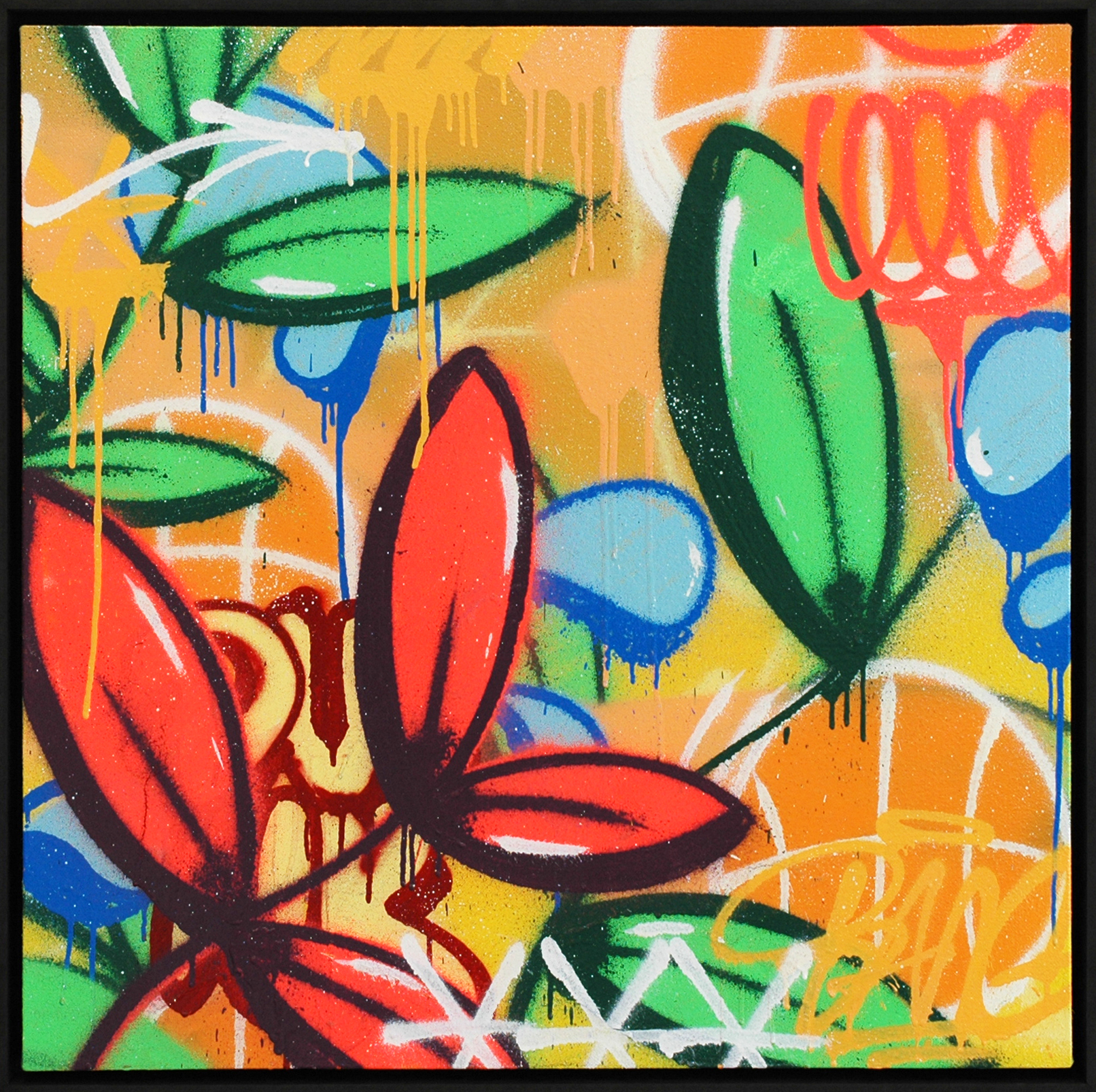 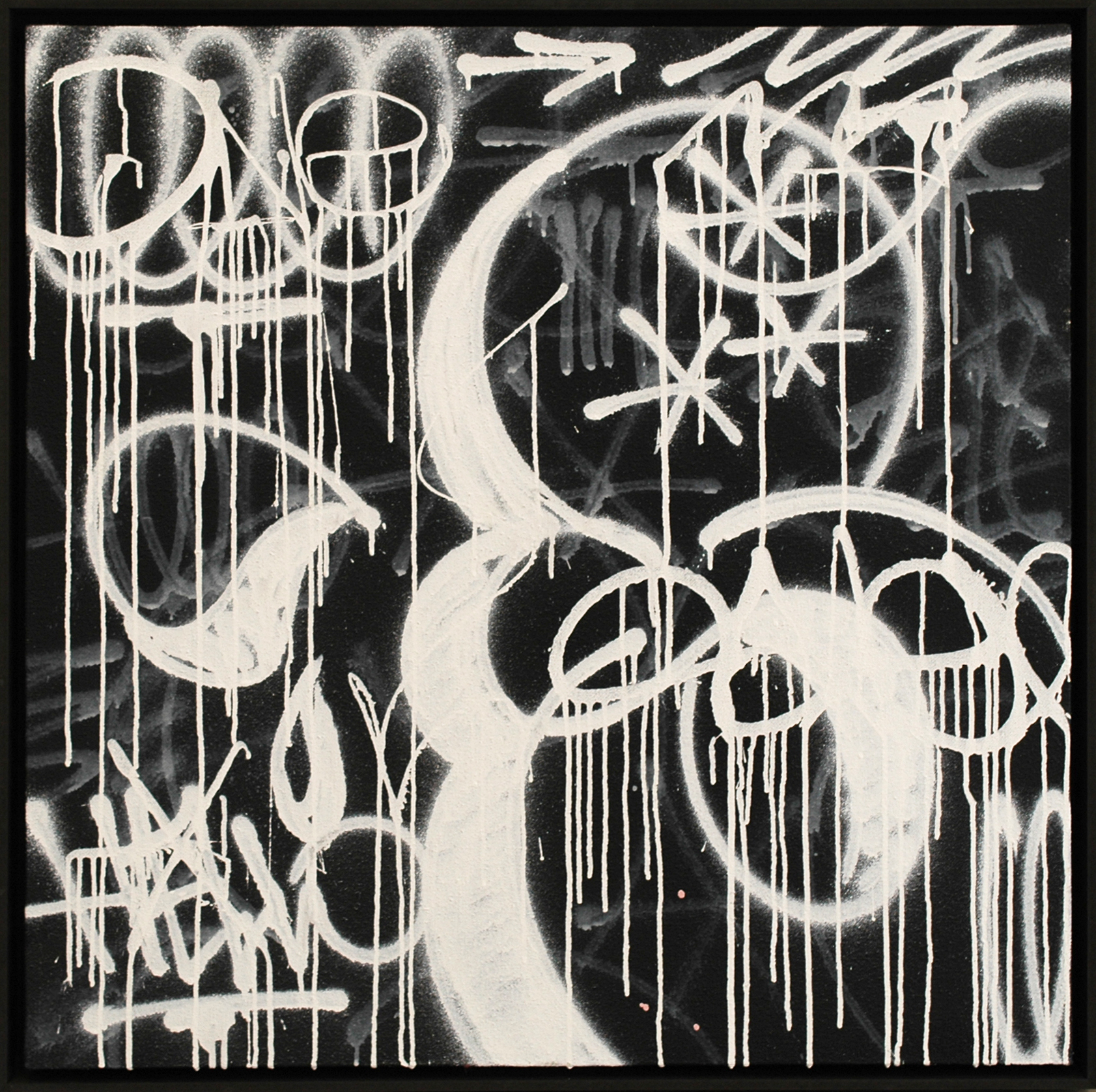 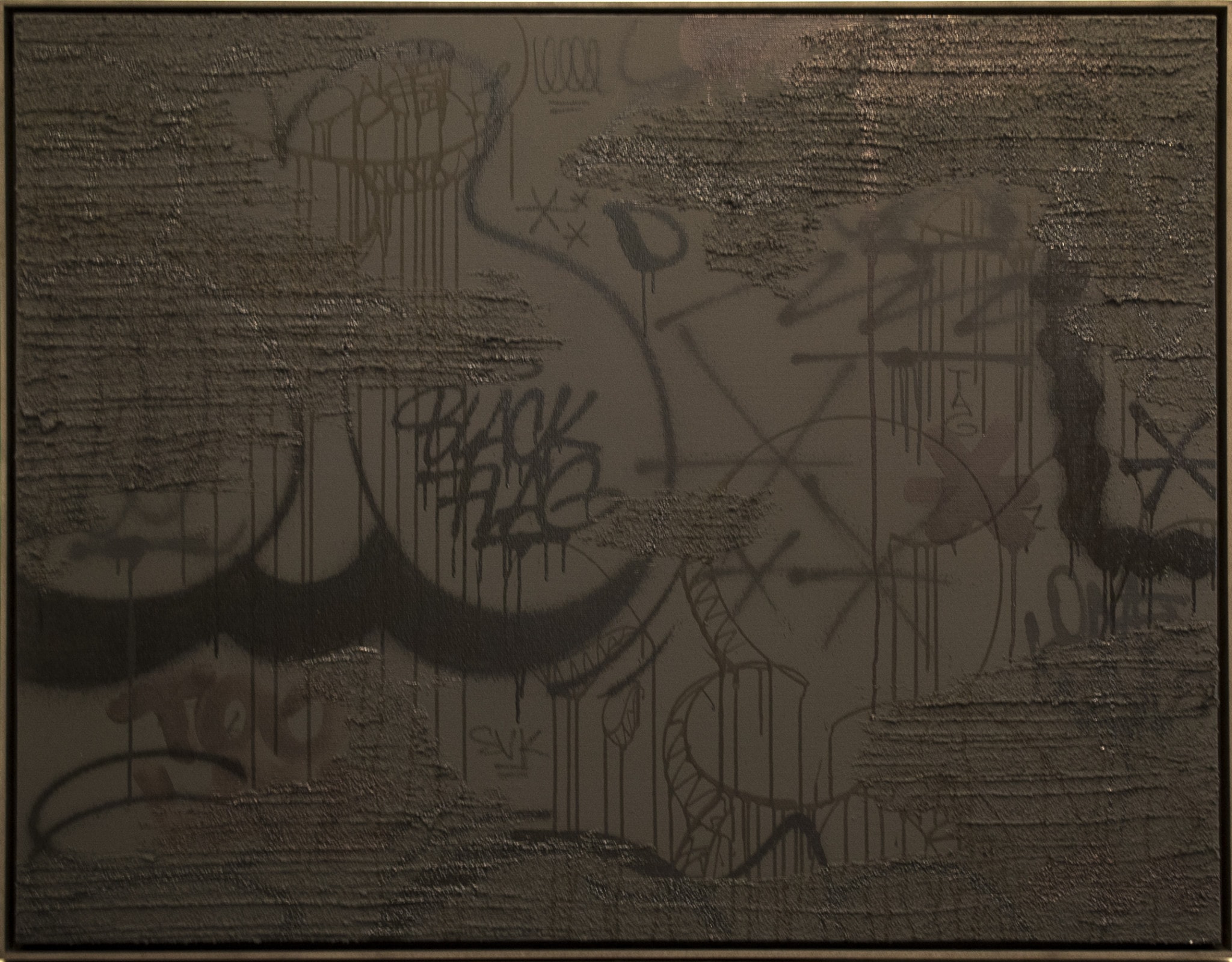 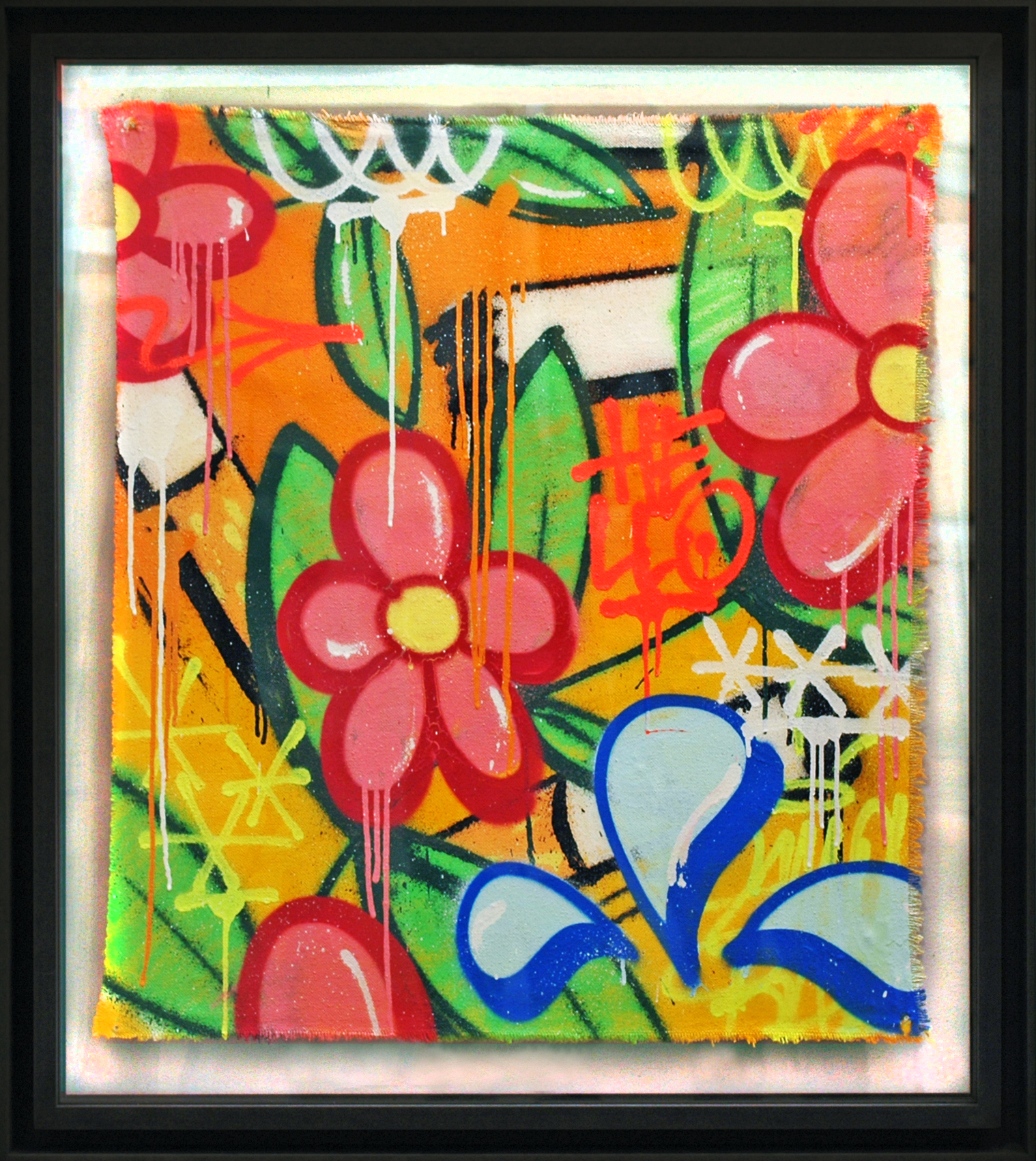 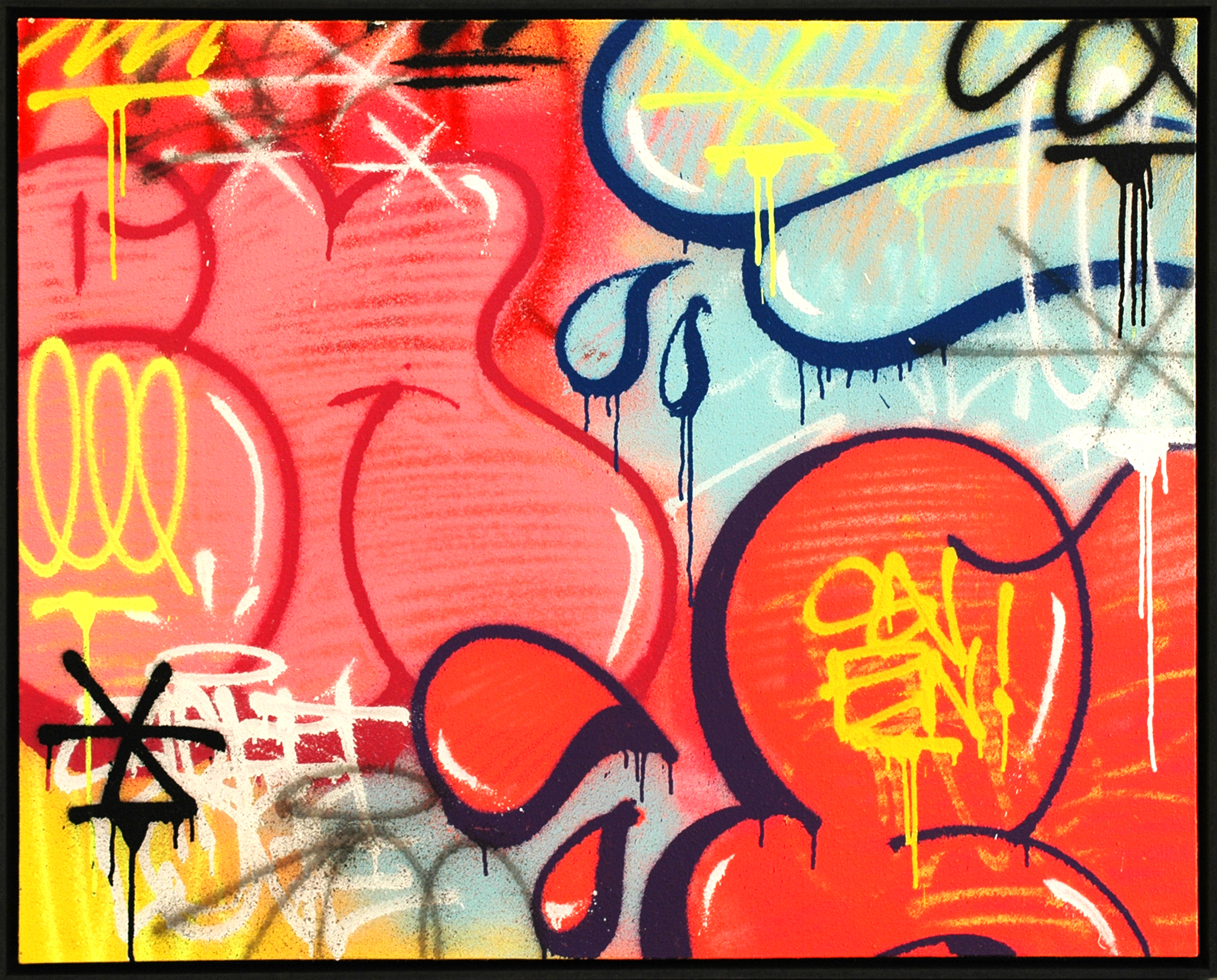