An infinite variation of Cha

The Art Jingle Gallery presents an exhibition of the graffiti artist Chanoir.
In a logic of endless renewal, Chanoir never releases the same work twice and his collections are quite distinct from each other. Depending on his moods, the Cha’s find themselves lost in the Milky Way or take on airs of floating forms. Chanoir diversifies its supports, also offering vases and digigraphies.

Alberto Vejarano alias CHANOIR was born in 1976. He lives and works in Paris. In 1996, he enters the Parisian post-graffiti culture, creating his alter ego CHANOIR. He then invented the systematic metamorphosis of his logotype.

He studied at the Beaux Arts de Paris with Jean-Michel Alberola. In 2002, with his diploma in hand, he explores the pictorial adaptations for children of European literature through America and Japan. He portrays the different mythologies of cartoons in a globalized culture. Solicited by many major brands (Samsung, Ubisoft, Emanuel Ungaro, Cacharel…), Chanoir is an emblematic figure of international street-art on which we can bet. 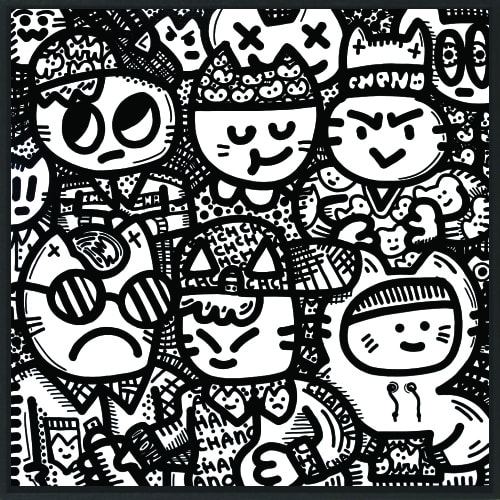 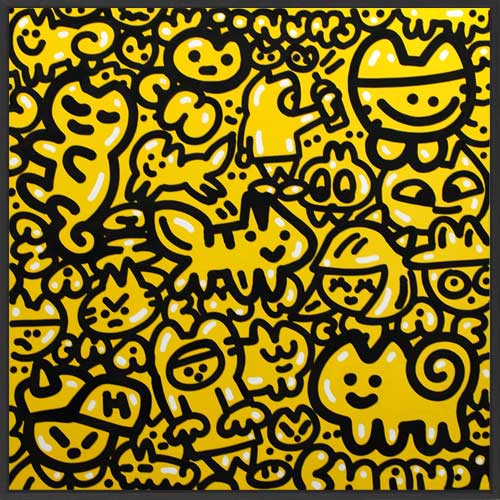 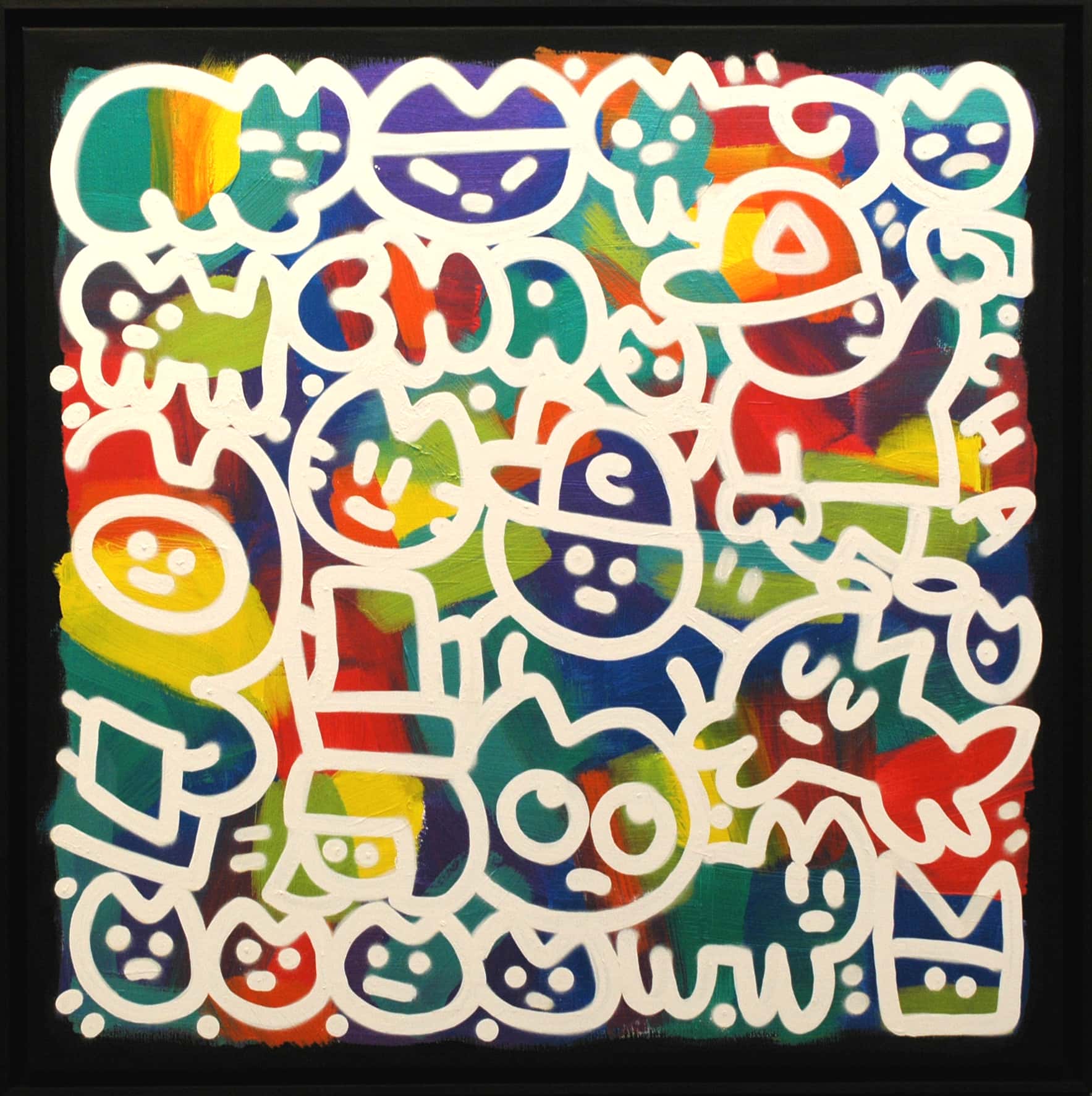 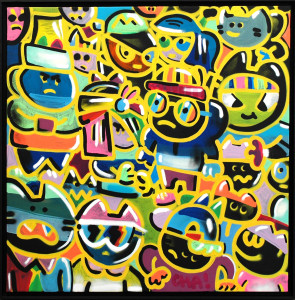 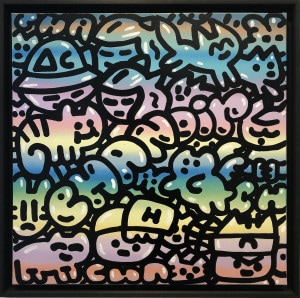