PSYCKOZE is a French street artist born in 1969, he is one of the pillars of graffiti culture in France.

PSYCKOZE began its art in 1984, and since then, its frescoes and graffiti are visible all over the world and even in the catacombs of Paris. Also working in the workshop, the works of PSYCKOZE are a sought-after mixture between the tag, the graffiti, the drips of paintings as well as figurative patterns such as his faceless characters, who became over time his flagship character. 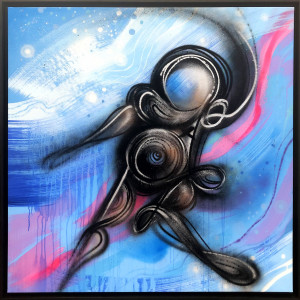 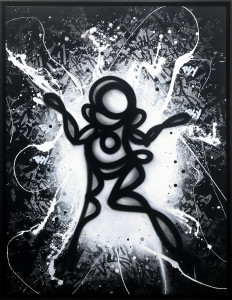 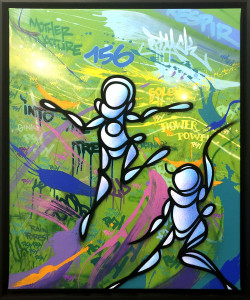 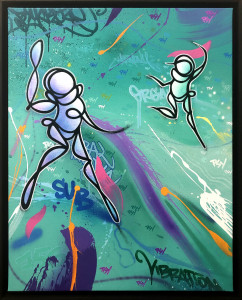 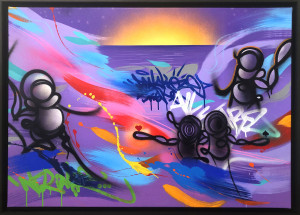 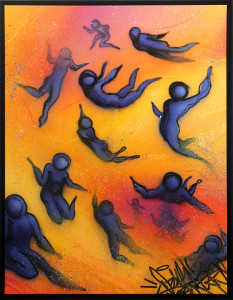 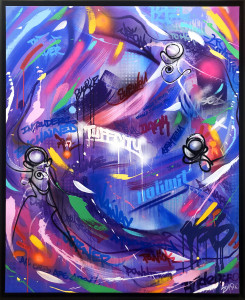 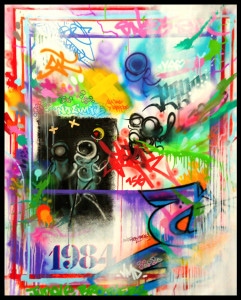 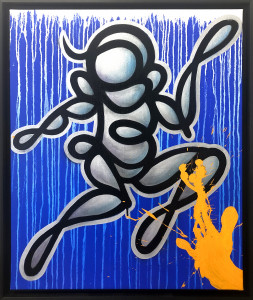 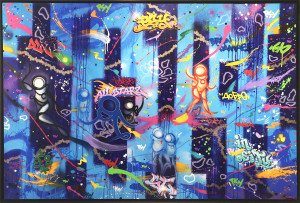 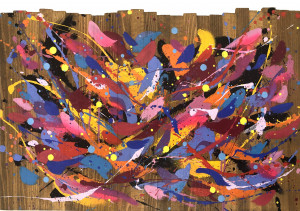 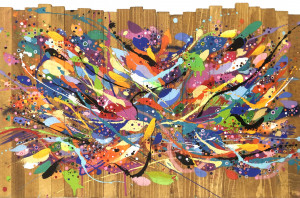 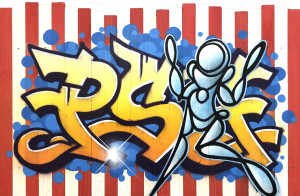