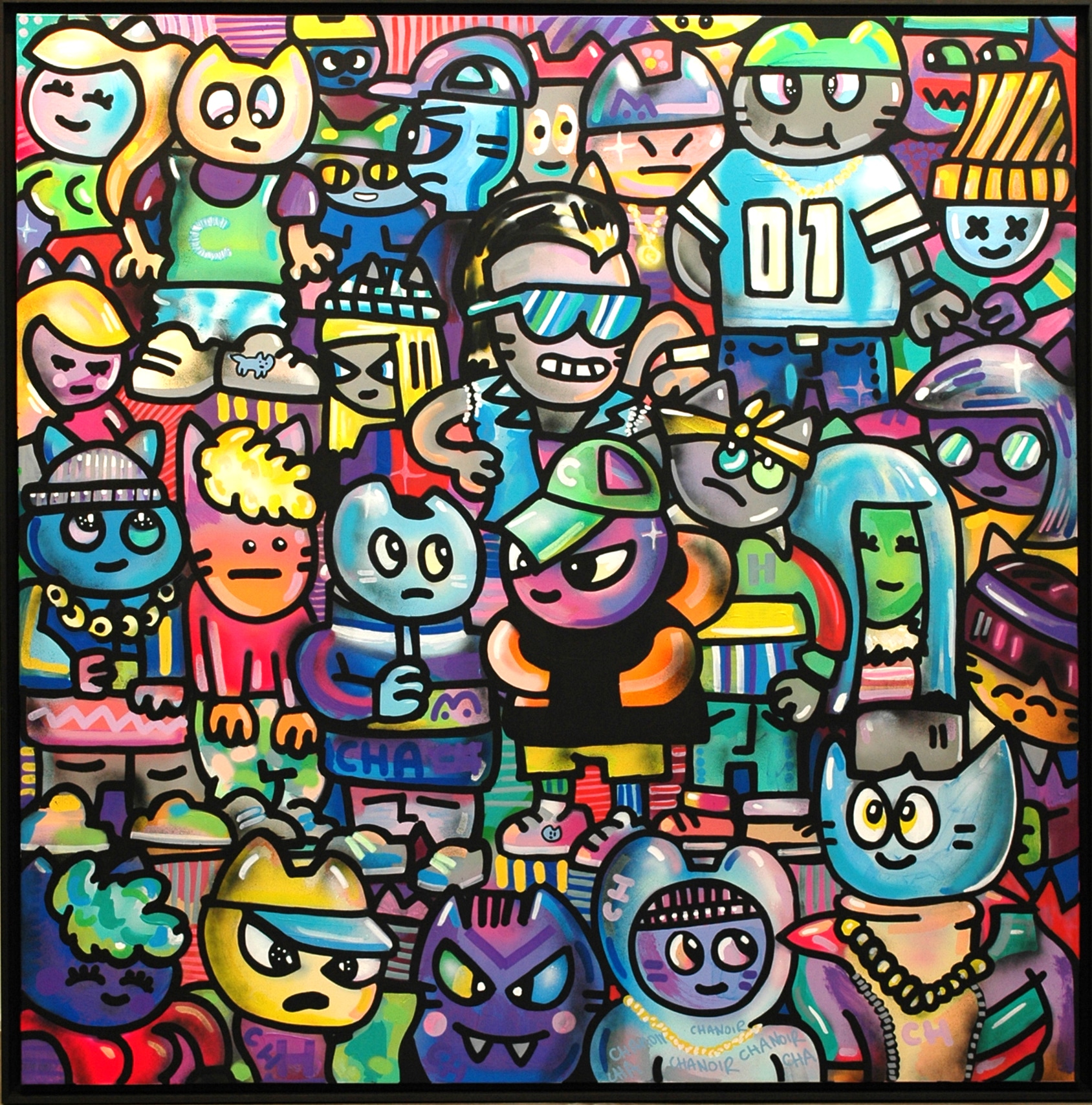 My name is CHANOIR 13 January 2020 – Posted in: Uncategorized